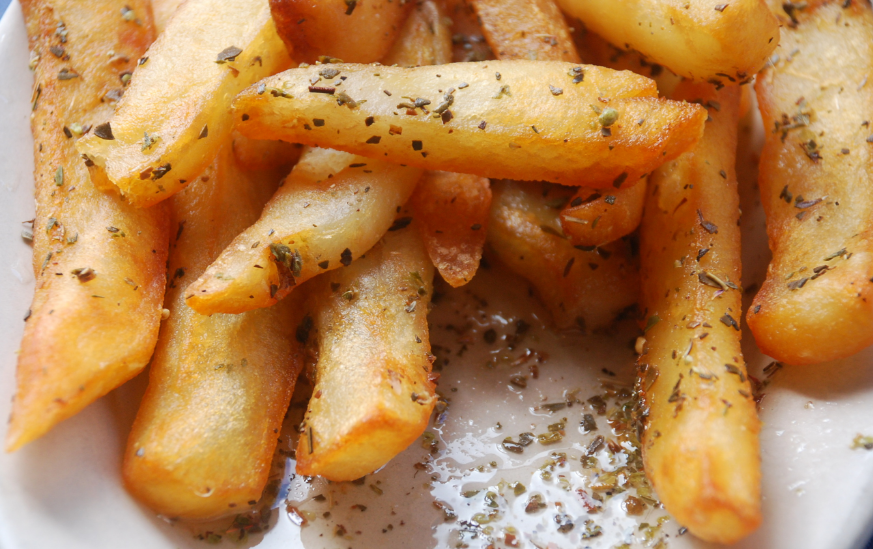 Crossrhodes in Evanston (I know, I know, it’s not the city)

I love getting asked about my dear city! And people do, often.

So in Saya-Fashion, for ease and efficiency and because who doesn’t love a list?!, I’ve compiled some of my recommendations in list form. You can see some of my other lists on my FAQ page — Service Provider Referrals, Tech Tools, Venue Referrals — and my non-Chicago Coffeehouse Referrals on YELP, and extra-special folks can see my Pros & Cons to Being a Soho House Member List.

I’ve made it a point to explore and share Chicago beyond Michigan Avenue, the Hancock, and the Cubs. All lovely options but there’s so much more.

This list isn’t anywhere near comprehensive — my brain started to hurt and I had to stop — and of course things are always opening and closing. If you have any additions or “That place doesn’t exist anymore!” insight, let me know in the comments. I’ll update as I explore more and as I learn more.

All below are in the city except when noted by a following suburb name. For all the grief us city-dwellers give suburbanites, Chicago actually has some pretty awesome neighbors.

In the city but not downtown hotels

I’m a huge fan of Airbnb’ing in cities! Great way to live like a local, save some money, stay in neighborhoods perhaps you normally wouldn’t be able to. Use this link for a discount the first time you book.

What would you add? What are some categories I’m missing?

Great idea and addition, thanks!

I have to second Spacca Napoli. It’s the most authentic Italian wood-fired pizza I’ve foudn in the city, and the only place they carry the peach tea I was obsessed with in Italia!

I also need to add The Blue Line in Wicker Park as a great place to grab a reasonably (for Chicago) priced drink-especially martinis. It’s a good-time-with-friends kinda place.

Spacca is the bomb! And such a hidden gem from many.

Love The Blue Line, thanks for the suggestion!
Though I did think for a minute you were suggesting people ride the Blue Line while drinking. 🙂

I would add one very unique place for food –
Korean Polish: Kimski’s in Bridgeport

Ohh, haven’t been, thanks Margaret! Sounds like my kind of place.

Great idea, I haven’t been over there yet, adding to my own list as well!

Bird Sanctuary around Montrose Beach and Kayak Rentals there too. Also nice little restaurant there called the dock. thedockatmontrosebeach.com

Ohhhh yes, a nice break from the craziness of North Avenue! Thanks!