Best Friend and I spent about a week in NOLA in July 2015 (as well as time in December 2014 and June 2013). Per usual after this last trip, we got a deluge of requests for recommendations. So, here ya go! Keep in mind we’re flip-flops and jeans folks who hate shopping, would rather wander neighborhoods than museums, think riding public transit is a fun adventure, and usually choose street-cart food over Michelin restaurants. And we like 2pm naps, followed by an HGTV reno show.

I have a Coffeehouse List on Yelp, which has details on many of these (as well as Portland, Maine, Nashville, and Savannah listings).

While we usually stay in awesome places, and usually find Airbnb gems, most of our NOLAness has been in conference hotels. So not many lodging tips. The Hotel Pelham was fine; small and no extra amenities but did the job, especially location-wise (close to the Quarter but not in it, walkable to much). Though after staying downtown on all our trips, I think I’d like to stay in a neighborhood next time, like the Garden District or Uptown. 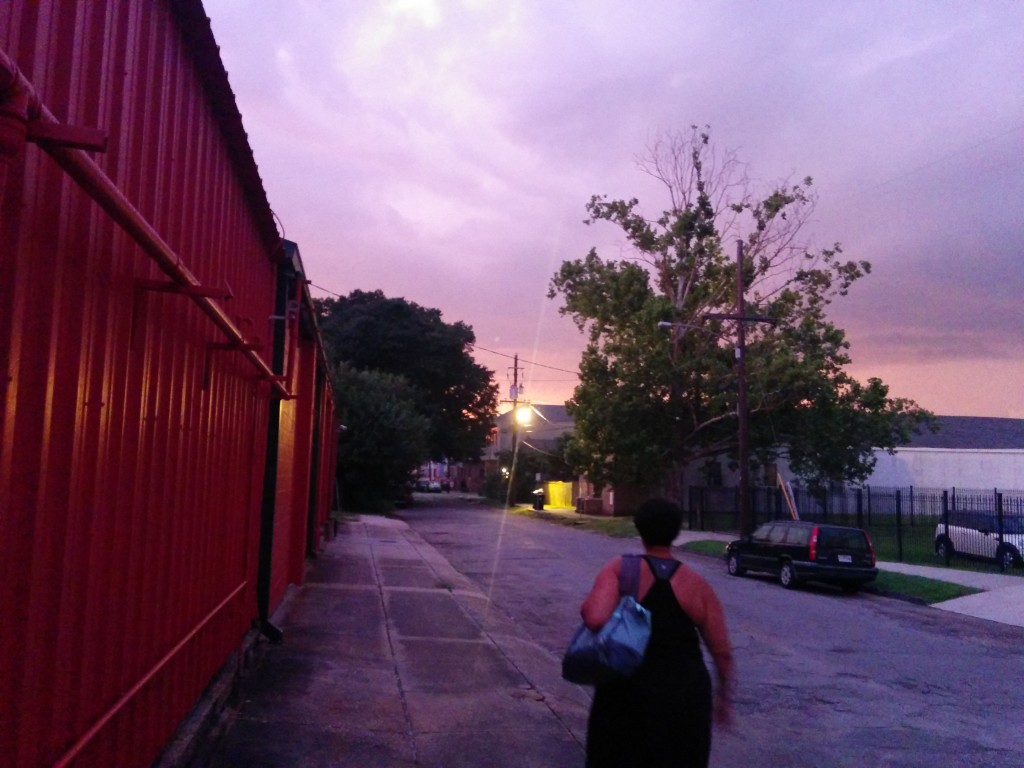 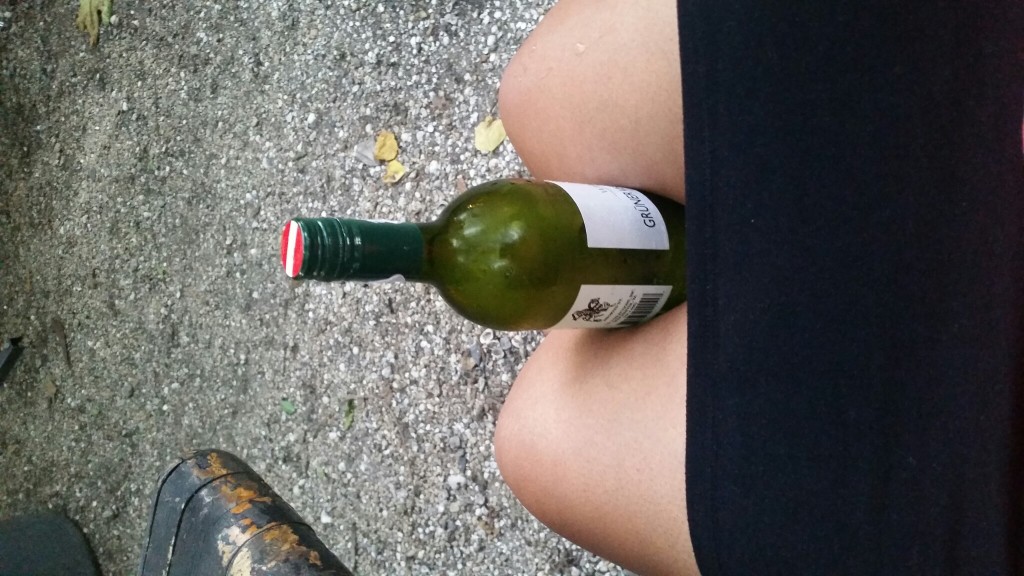 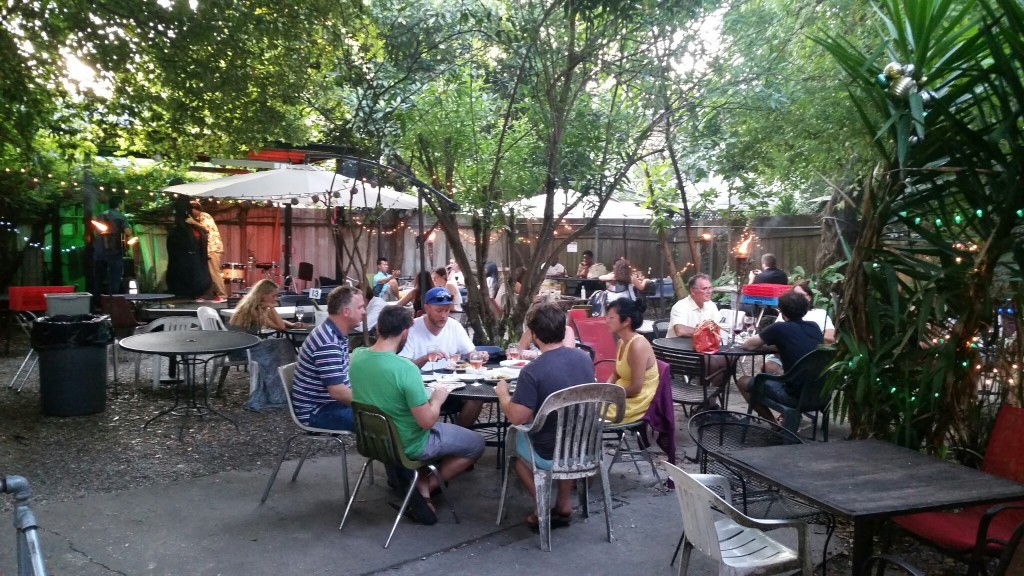 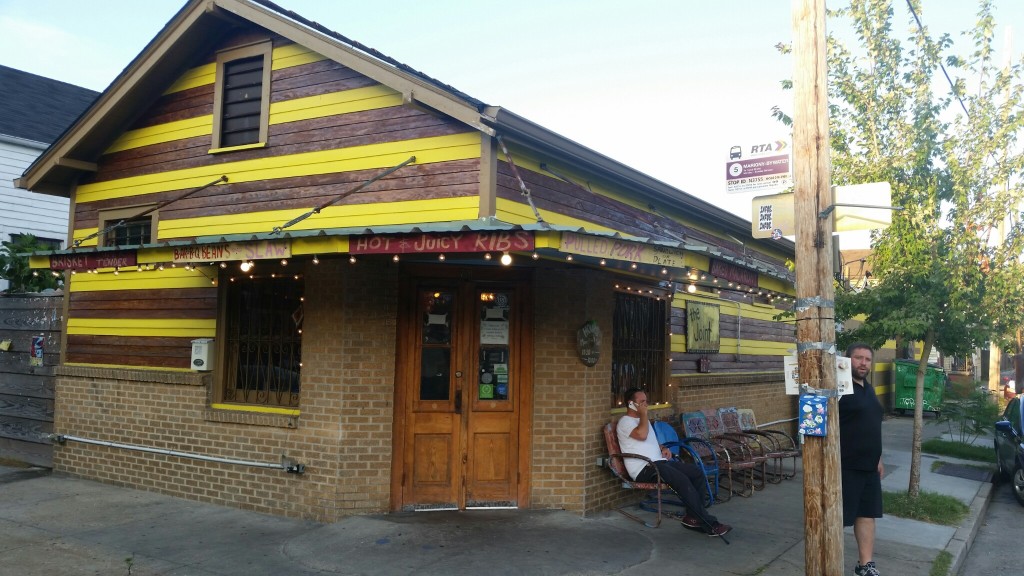 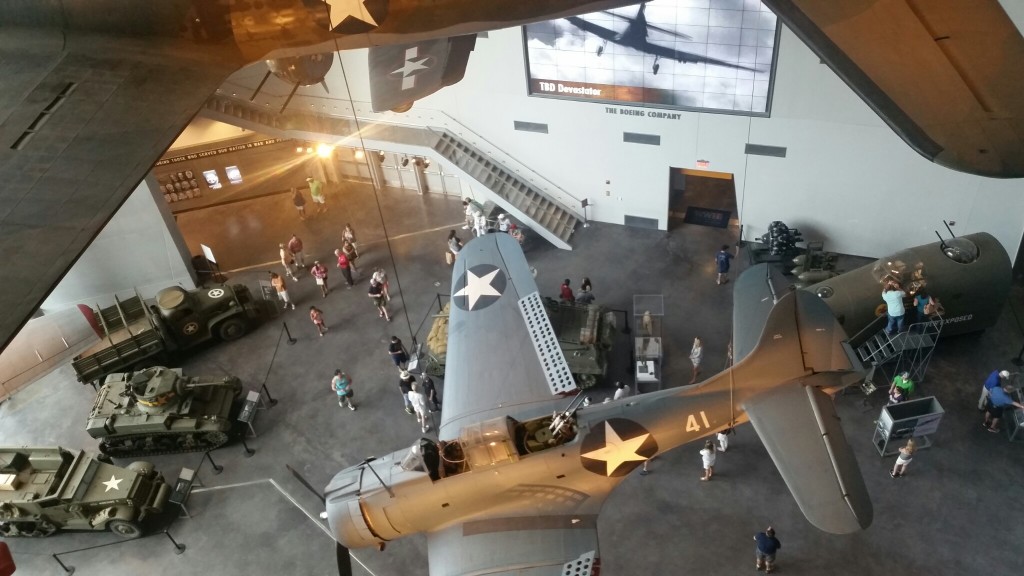 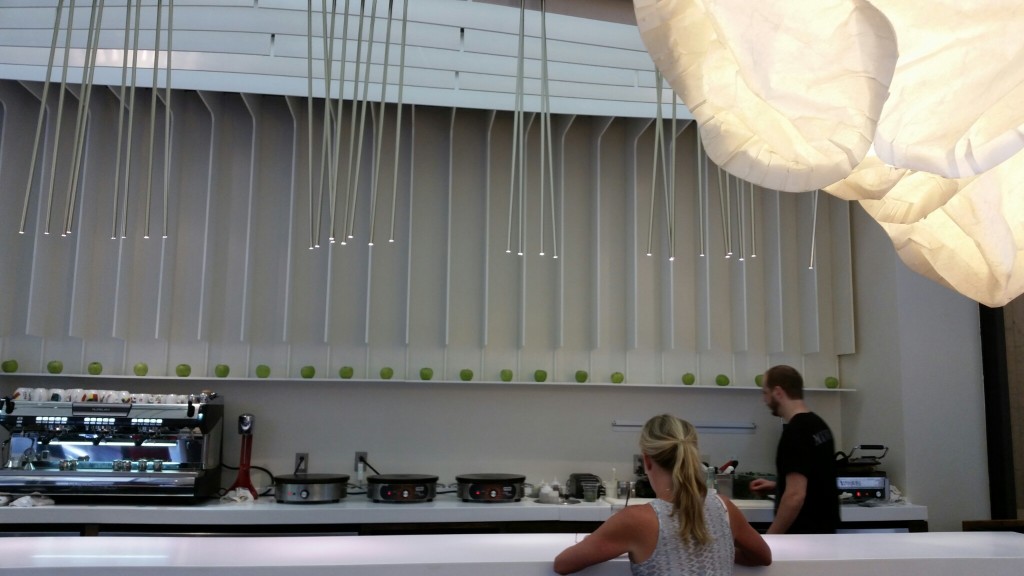 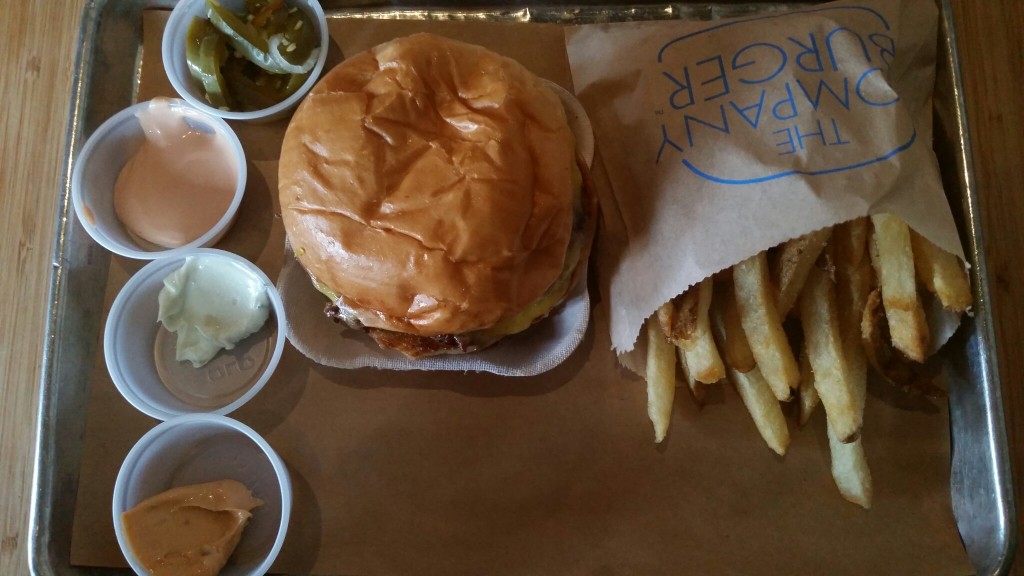 Best burger I’ve ever had! The Company Burger 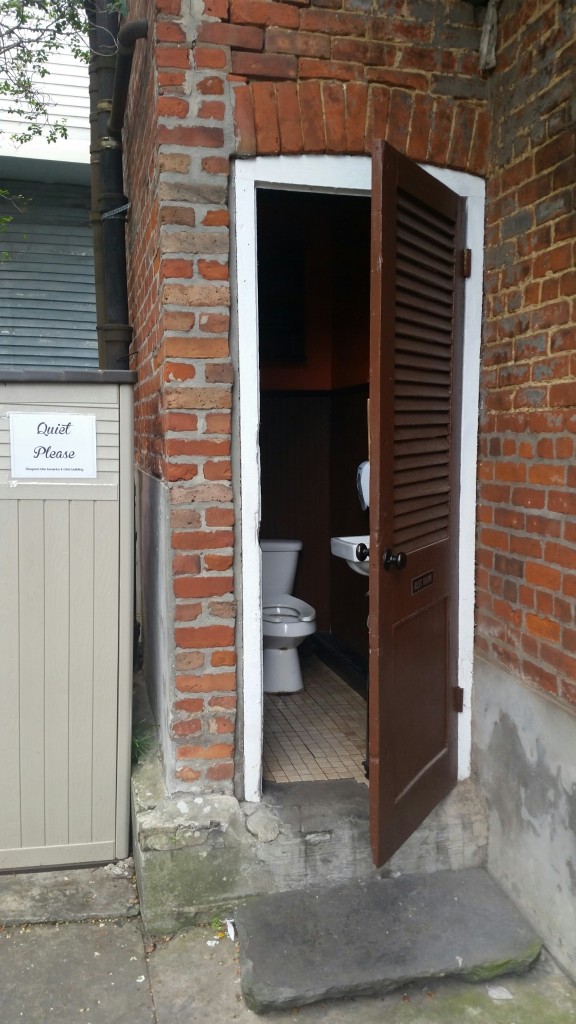 Mojo Coffeehouse is awesome. Except for the bathroom. 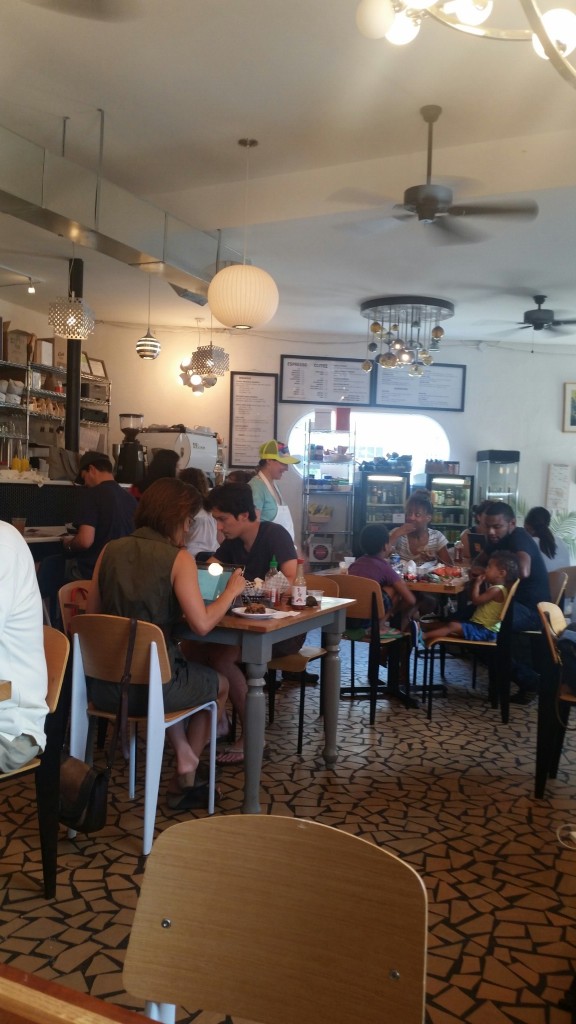 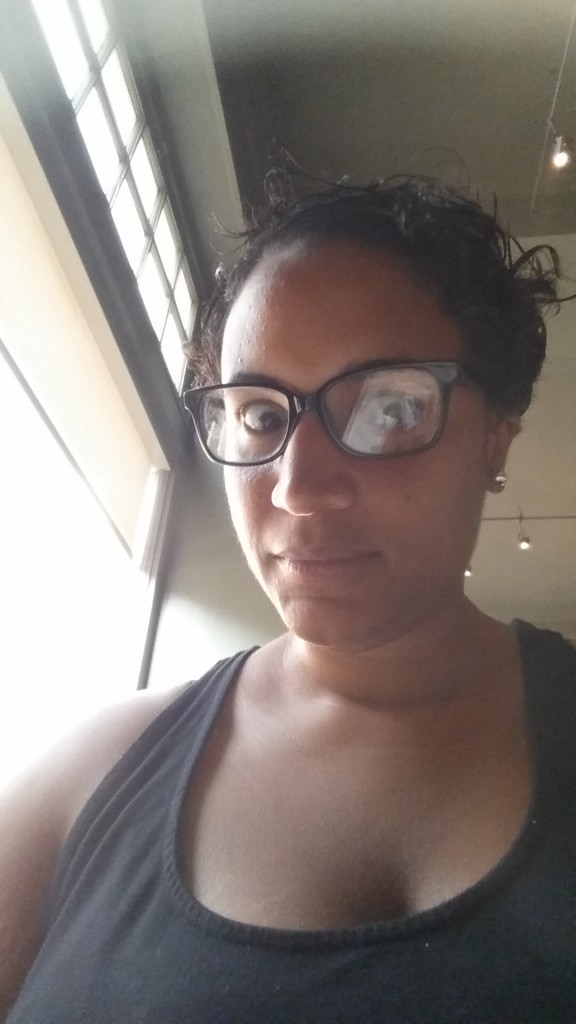 My ‘I’m sitting next to Aisha Tyler!’ face, at Herbsaint 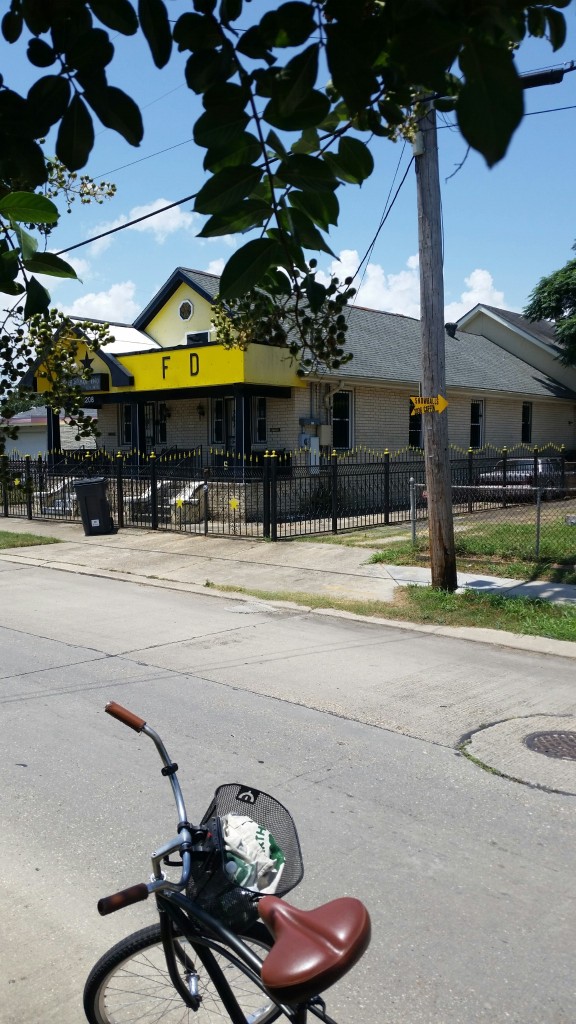 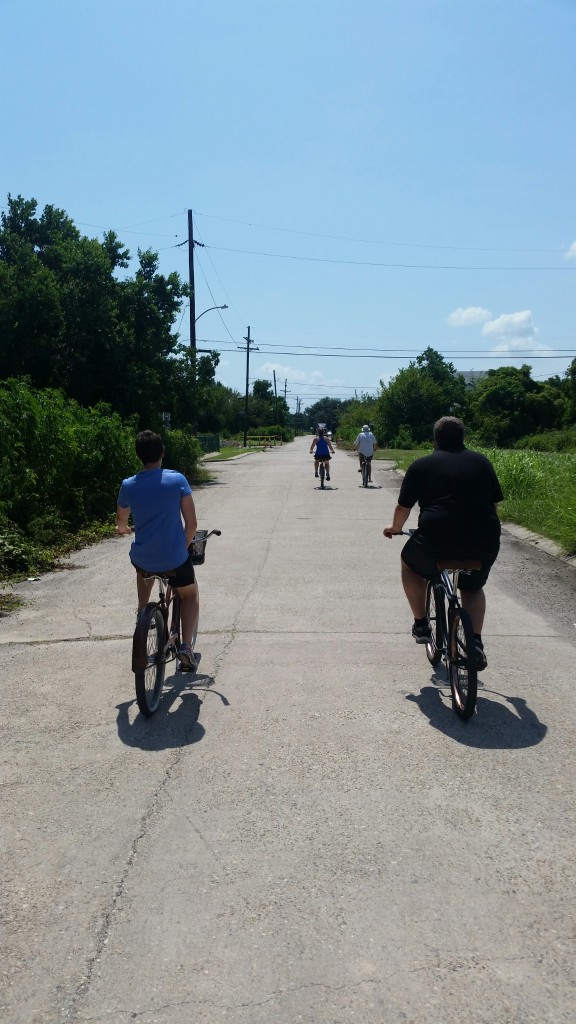 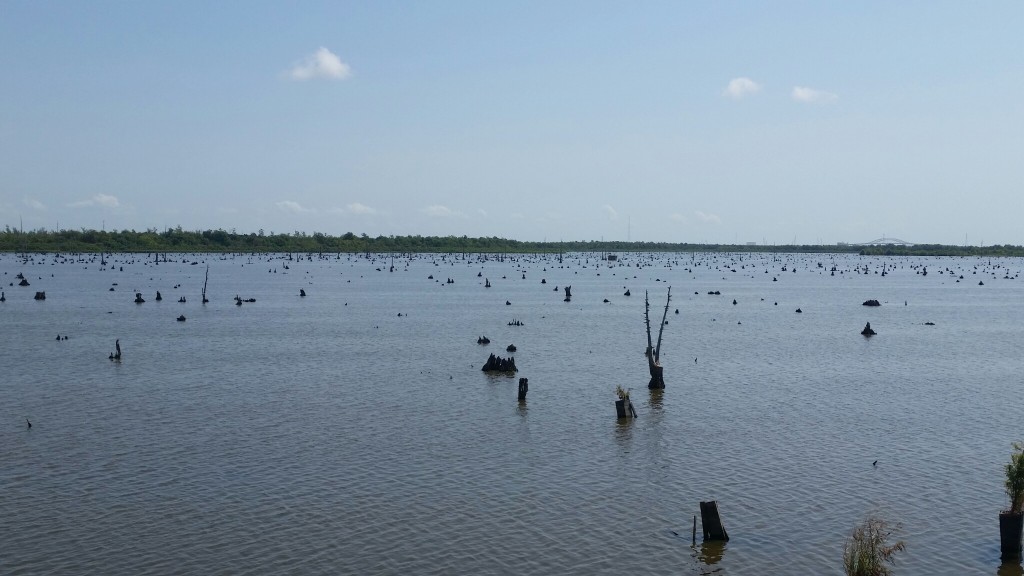 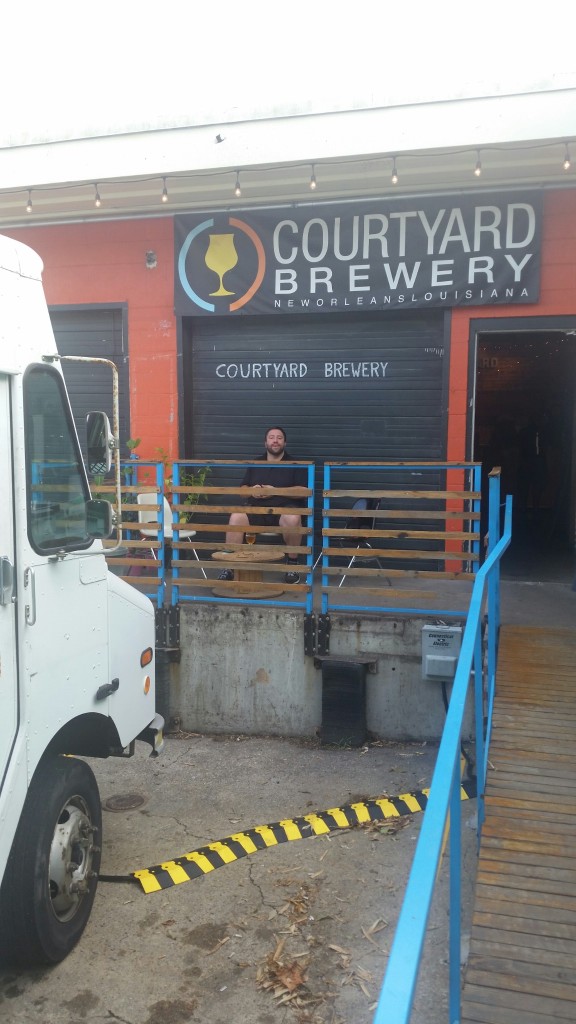 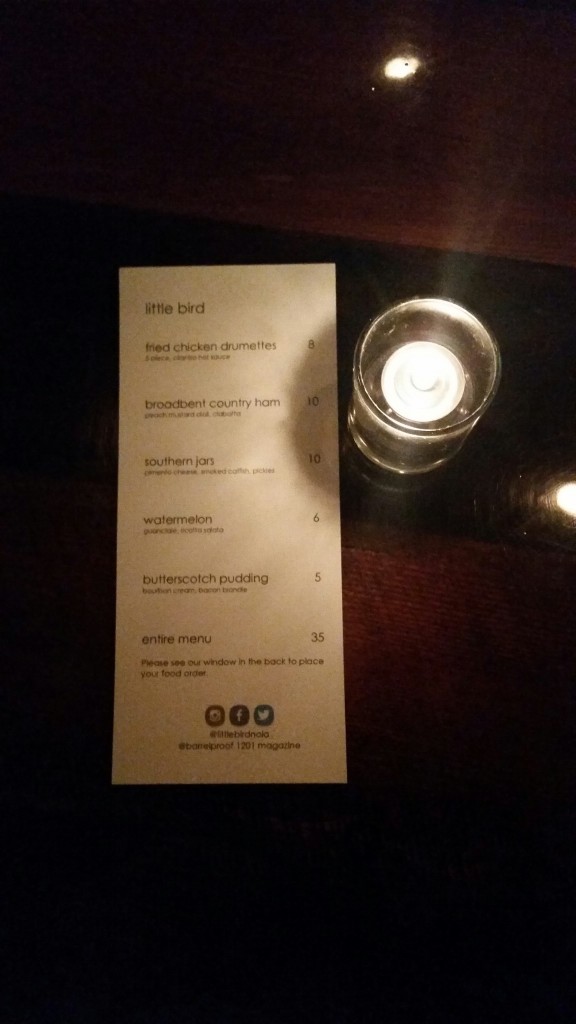 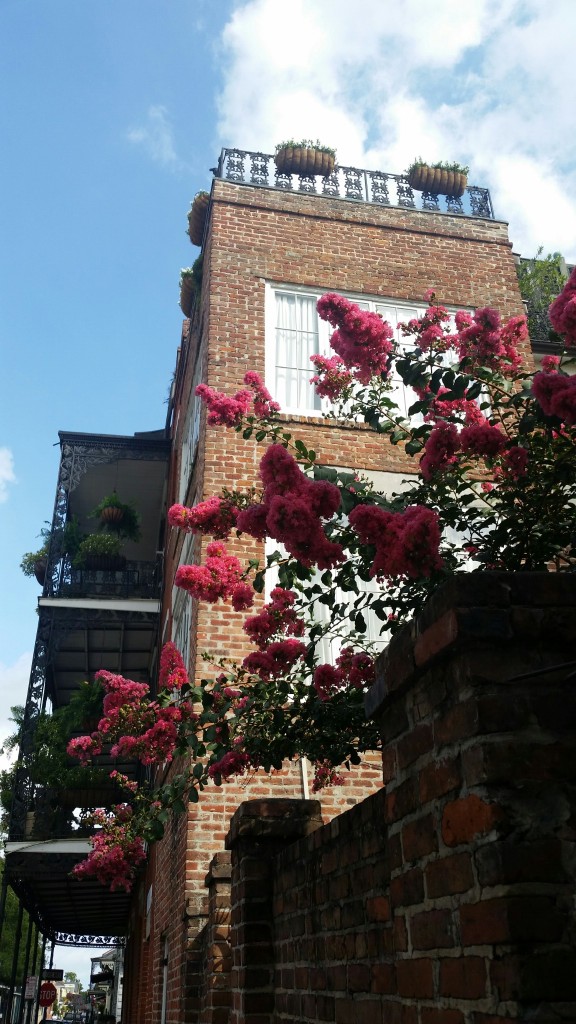 A friend and his partner wrote this lovely write up after their NOLA trip.