Have an idea for an “I Can’t,” either to attend or to facilitate? Head to the Suggestion Box.

In Mac & Cheese Productions’ I Can’t series, adults state they’re unable to do something, they try it with a bunch of other adults who also “can’t,” and everyone proves themselves wrong and not only does the thing, but enjoys it and says, “That wasn’t so bad. In fact, kinda fun. Good for me! What’s next?!”

Through I Can’t, adults do the thing they’ve been wanting to do but haven’t done because [insert excuse here].

As at camp, topics and structure are varied but the “be yourself amongst others being themselves and witness the magic that happens when you try with others trying” vibe is pervasive. 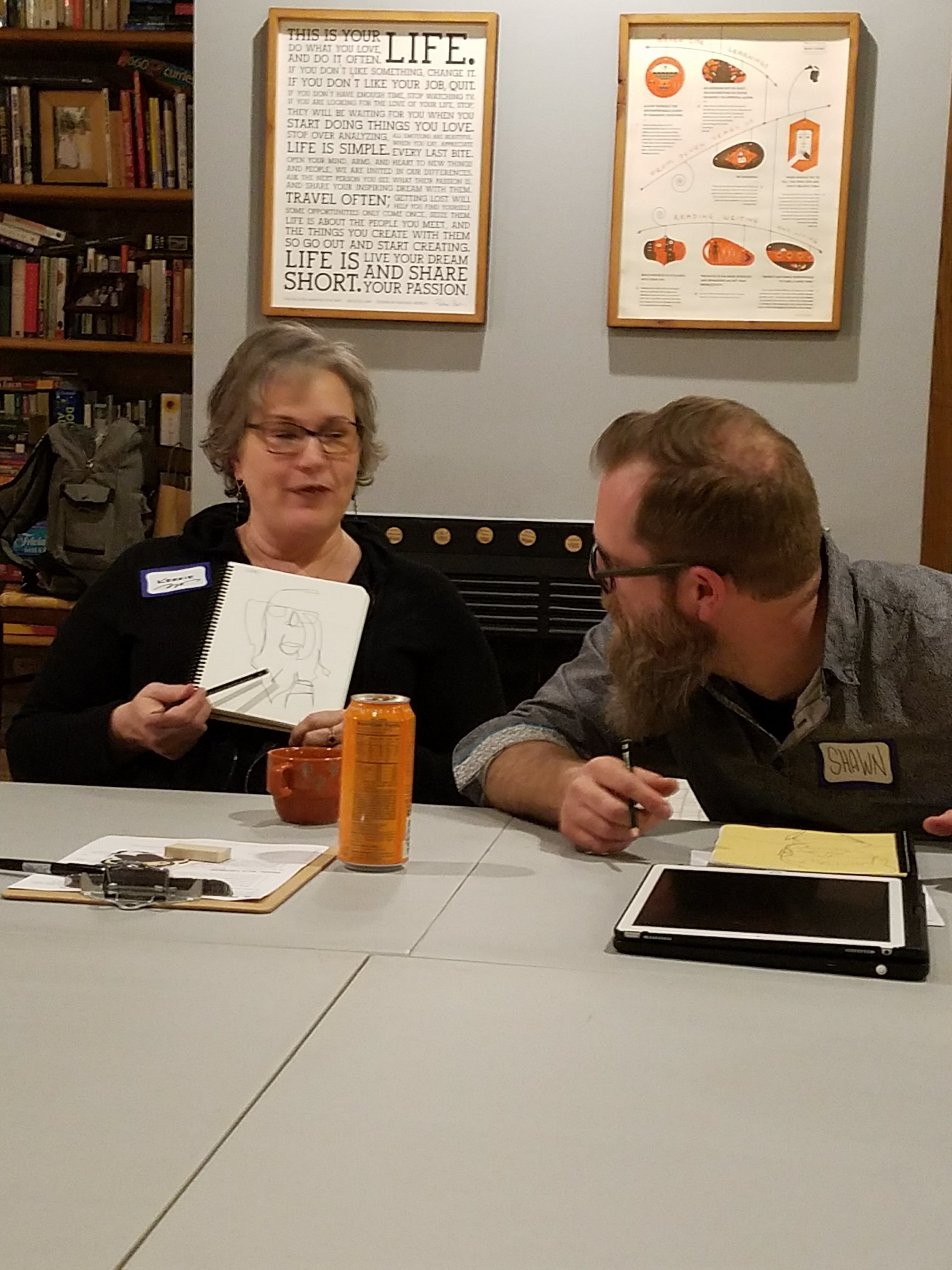 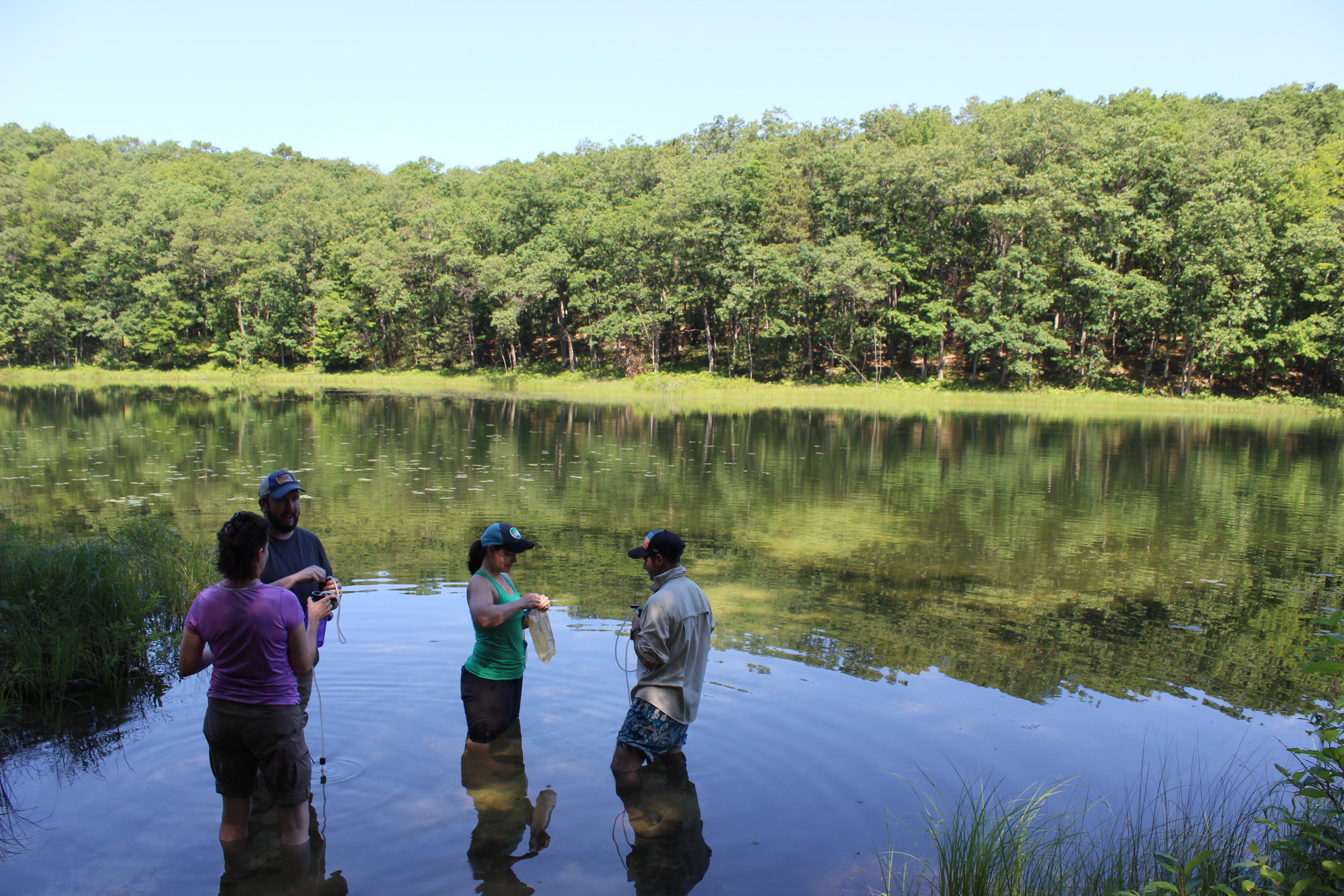 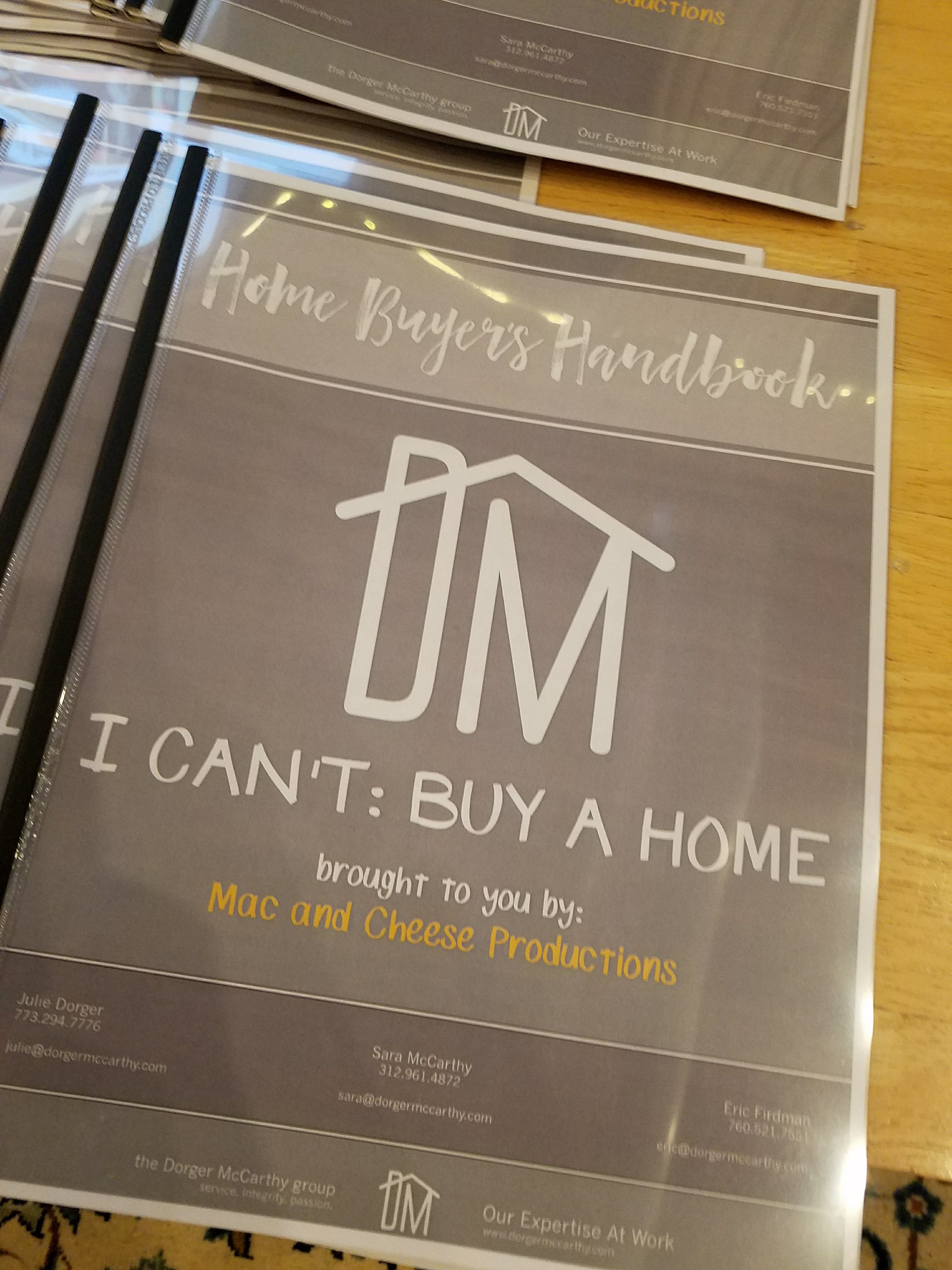 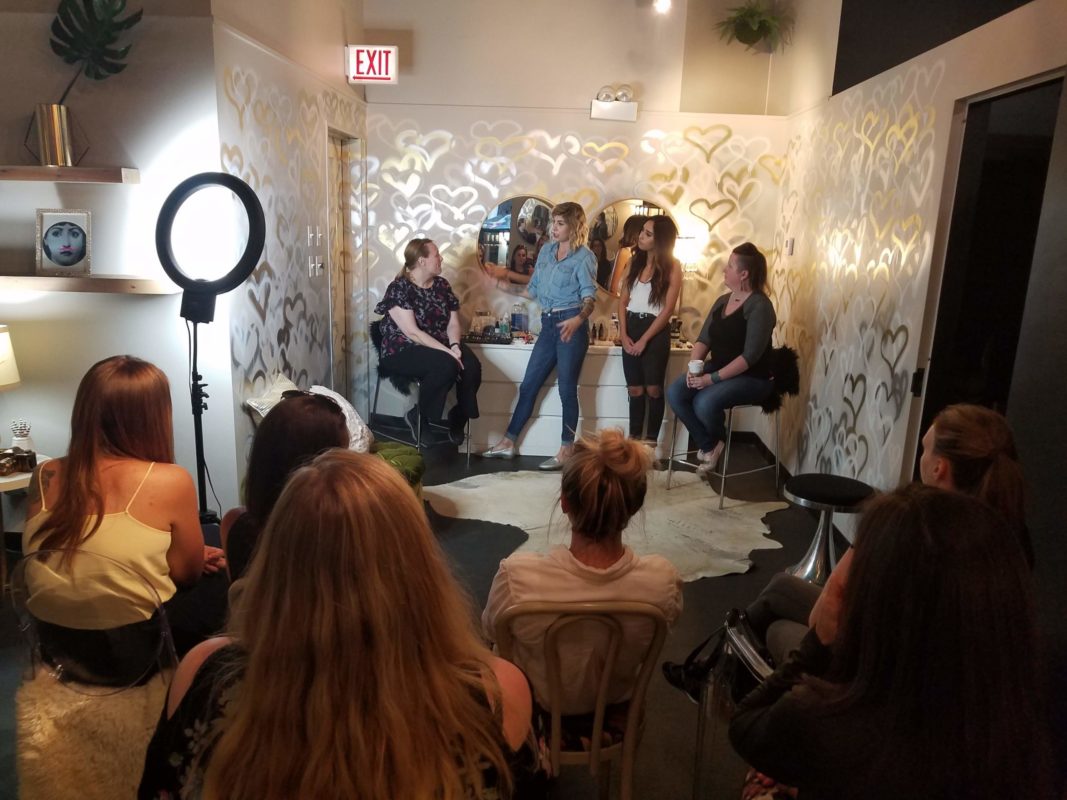 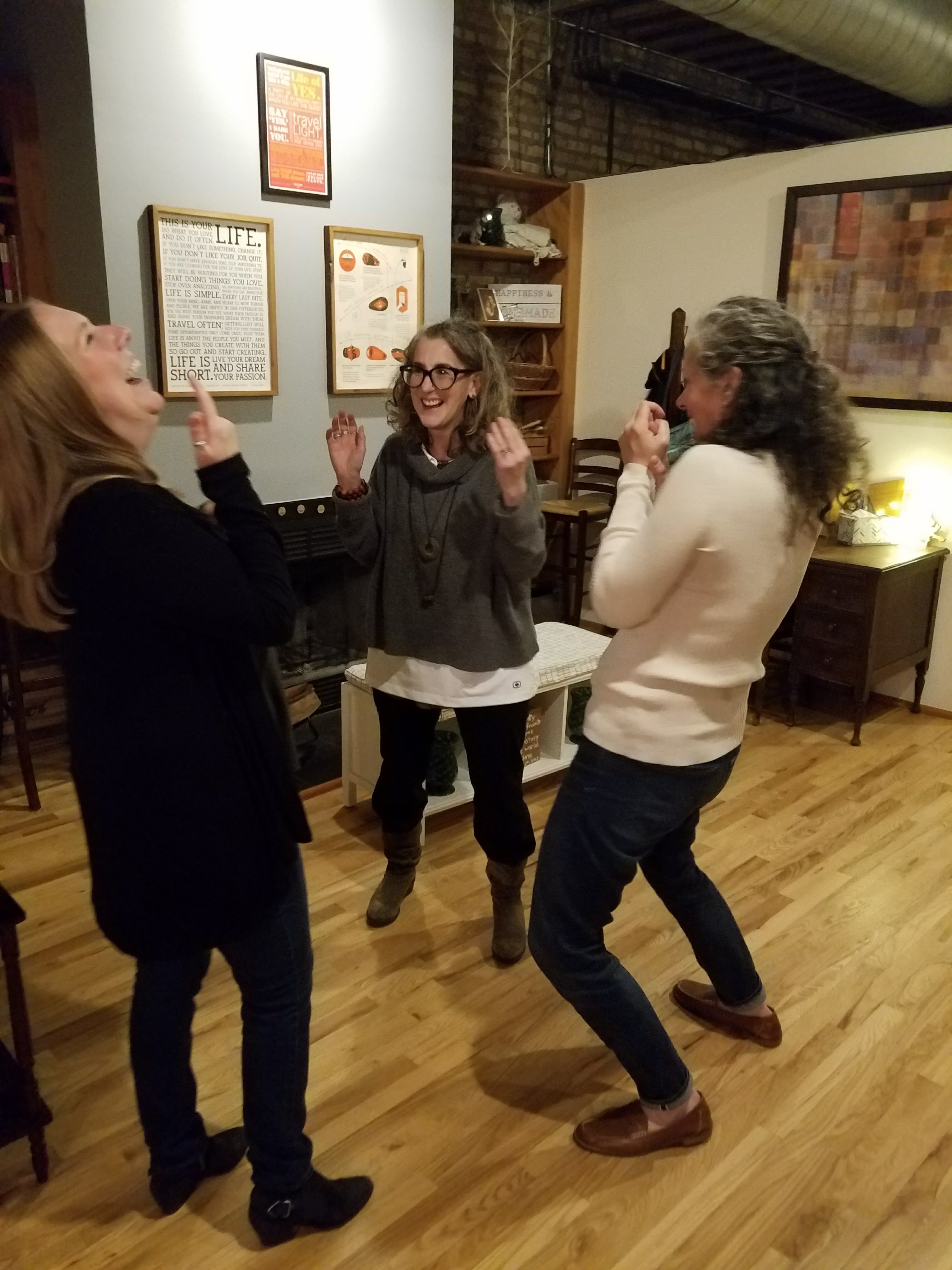 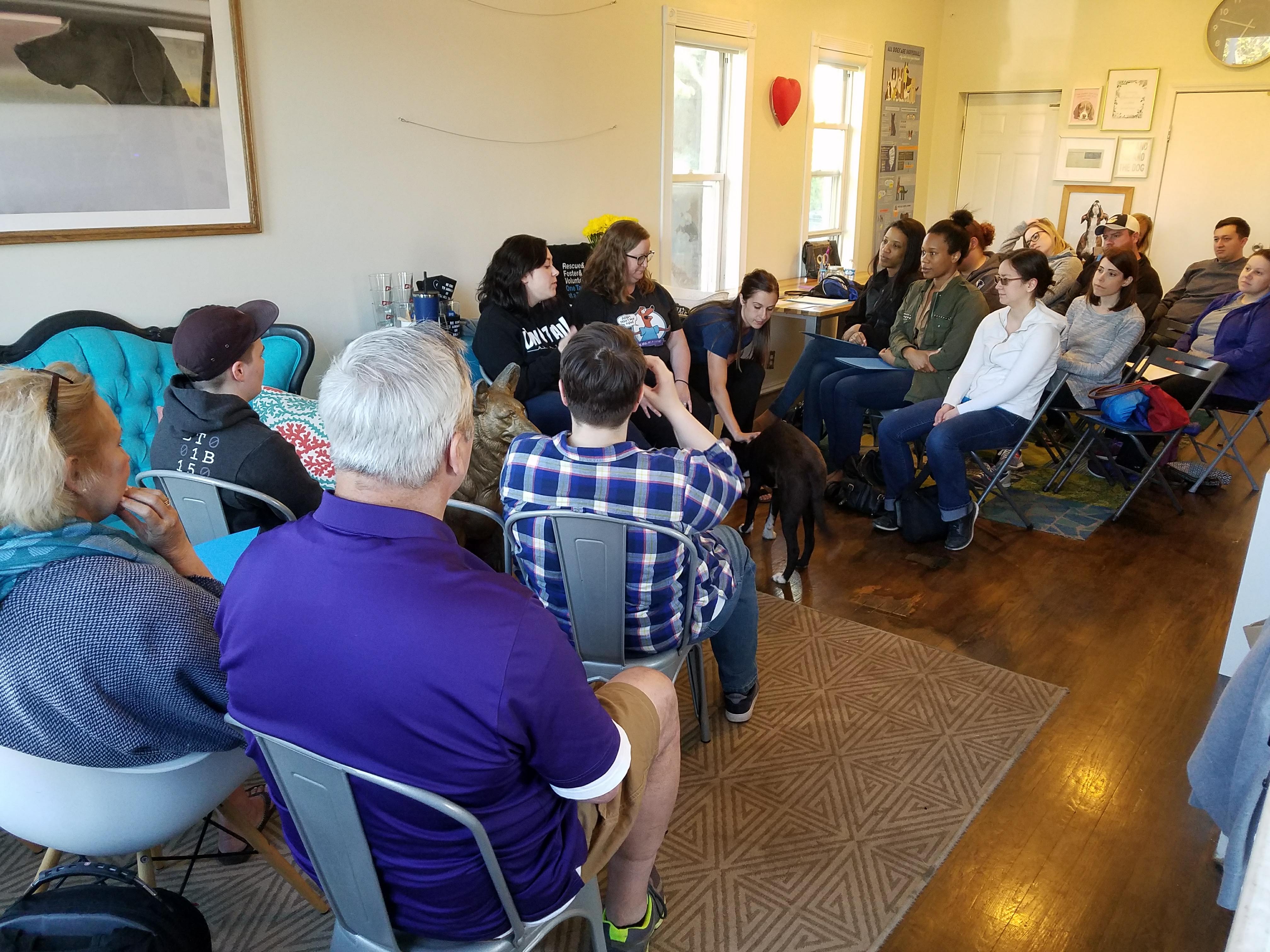 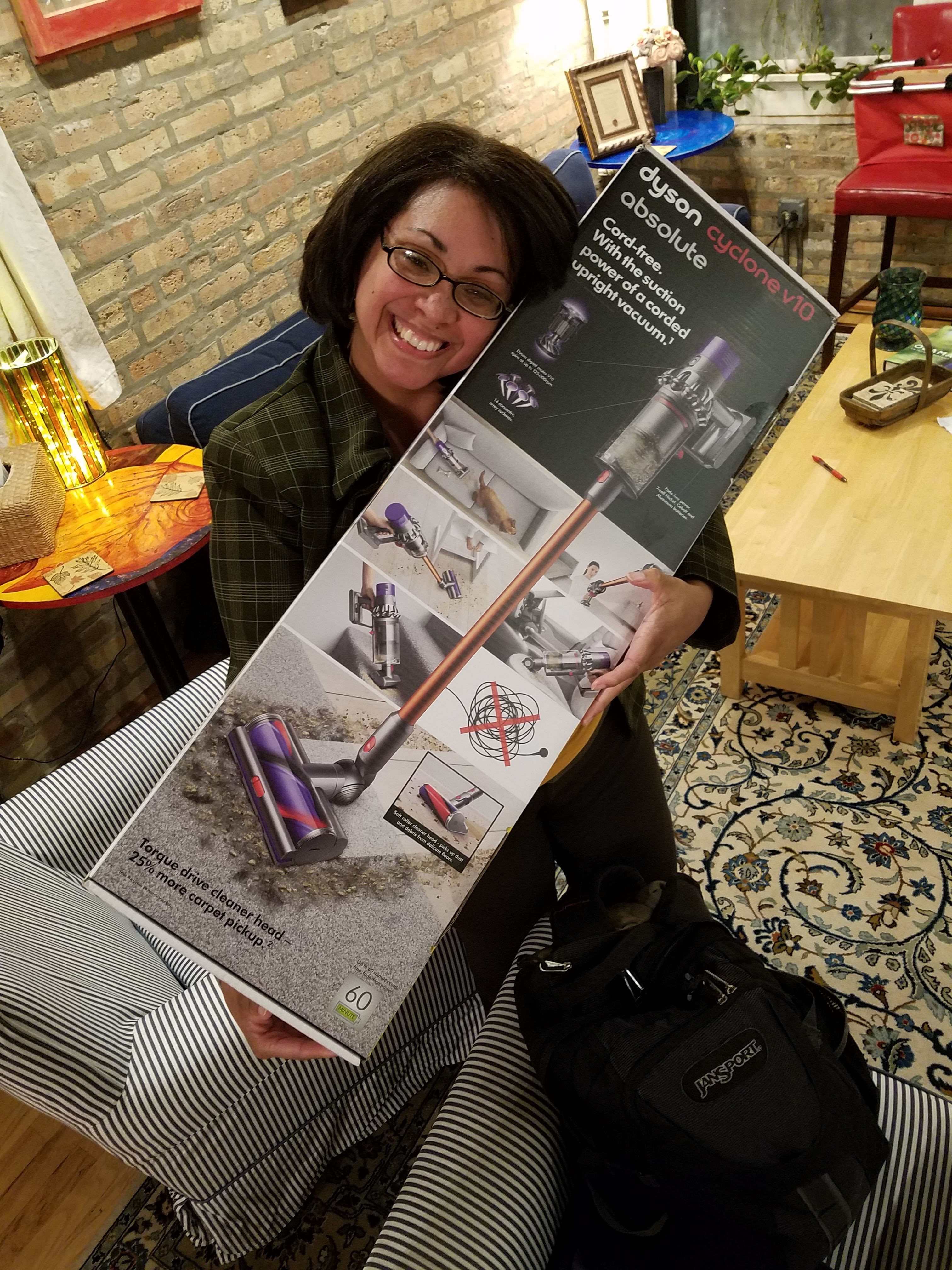 There are no current offerings; you can be notified of additions by joining the Cheese-It Community. Select I Can’ts are available in the Mac & Cheese Store.

"Saya, I just wanted to say thank you. I was really scared about taking (I Can't: Improv), but you and Pete did such a great job of making a space where there was no room for fear and insecurity. It was really helpful for me to be there."

"The workshop was so comprehensive and has really gotten me excited about cleaning. I am also thinking about how I can incorporate ideas into other areas of my life, so thank you again!"

"Loved (I Can't: Visual Note), Saya! Helped me think outside the box on what note taking 'should' be. I've been practicing all week & have already revisited notes that otherwise would have been relegated to being forgotten in a notebook."

“(I Can't: Budget) was honestly one of the most engaging and comfortable programs I've ever attended - both on or off Zoom - and I coordinate programming for a living at a public library. It's a rough topic to fully engage with and commit to, but the framework and resources Chloe provided made it feel far more approachable and less intimidating than I could ever imagine it would be. I'm feeling inspired, open and ready to tackle goals I've been putting off for financial reasons. Chloe showed me it's possible to pay down debt, save, and still live my best life. I'm excited for what comes next!”

"I attended the I Can't: Clean workshop because I knew there must be more strategic, efficient, and effective ways to clean than what I've always done, and Saya definitely showed me better ways! From general strategies like working from the top of the room down to specific product recommendations I came away with knowledge I could use (and I did use it--I gave my kitchen a thorough scrub a few days after the class!). It helped that the class was in a casual setting because it made it easier to ask questions (and to confess our personal cleaning shames). I wouldn't think to take a cleaning course anywhere else because I'd assume it would be very judgmental, but I knew from other Mac & Cheese events that the class would be low-pressure and practical."

"I Can't: Camp was an adventure worth the bug bites. We hiked, swam, built fires, told stories, created in-jokes, saw a bald eagle, and got comfortable being uncomfortable! I appreciated the balance of downtime and doing things, being able to connect with the group but also enjoy the peacefulness of nature. Learning new skills that I didn't know were "me" was exciting - at one point the group was cheering me on as I scraped and scraped a firestarting flint SO determined to get a blaze going (it worked!). I couldn't have asked for better leaders in Saya and Aaron: funny, low-key, positive people who inspire confidence and put people at ease. I came back to Chicago dirty, smelly, itchy, and craving a shower beer like no other, but with tons of positive memories and zero regrets."

"This workshop was great! Kristyn and Saya were awesome. I learned a lot on approaching home organization and have a better understanding as to why my strategies previously didn't work. Kristyn was passionate and very knowledgeable. The workshop was held in a comfortable setting that fostered great interaction and dialogue."

"I thought this class was great! I learned about yoga and got to try it in a super comfortable environment, the instructor was fun and explained things. The class overall was a great way to bring people together with similar interests and also things they’re each going through."

Sample of Past Offerings

“Before the I Can’t Find My Dream Job workshop, I felt stuck and generally directionless. I really didn’t know what I was looking for in my “dream job” but I knew what I was doing at my current job did not match. Through the exercises, resources, and ideas of the workshop, I was able to put one foot in front of the other and not feel so overwhelmed by the concept of switching gears. The workshop provided specific steps that I could do that night or the next day to get myself on the train towards reaching my goal. I wrote them down and actually did those tasks! I also found the personal stories from Saya and L’Oreal Thompson to be incredibly motivating. There is something uniquely profound about being in a room full of people who are going through what you are going through AND people who have moved beyond that state to where you want to be. It is the extra push you need to dig yourself out of any ‘stuck’ situation.”

Suggest an "I Can't" topic, either as an attendee or as a facilitator. If you have a facilitator in mind whom isn't you, tell them to fill this out. Note that this is a very popular series both on the attendee side and on the facilitator side, so if you're suggesting yourself for the latter, no promises. Additionally, Mac & Cheese is much more likely to collaborate with people already in the M&C world, people whom we already know are fabulous; meaning if you don't already come to events and/or interact online, you should start doing that! The whole "friends helping friends" thing...
Scroll Up