It feels good to do good. Not to mention, volunteering is a wonderful way to work on soft skills, use your superpowers to help others, and build your community. From online to in person, one off to continual, youth to the homeless, Mac & Cheese provides a variety of ways to give back.

"You send such thrilling news of Patience and Benigne. It’s hard to believe they have grown so much in the few short years since the group started sponsoring Patience. Thank you SO much for bringing this opportunity to the group. I look forward to more updates in the future regarding their continued growth and education. As always, please let me know if they need support in furthering their education and expanding beyond high school to vocational school or college. My heart is very full after looking back over the years."

"It's great to hear that they are doing so well. Patience sure has grown. I hope he's able to pursue the higher education he wants, and that's great that Benigne wants to be a nurse--such an important and needed profession. Definitely ask if they need anything again!"

"Love (Patience and Benigne’s) story so much. They are so lucky to have met you, and you, them." 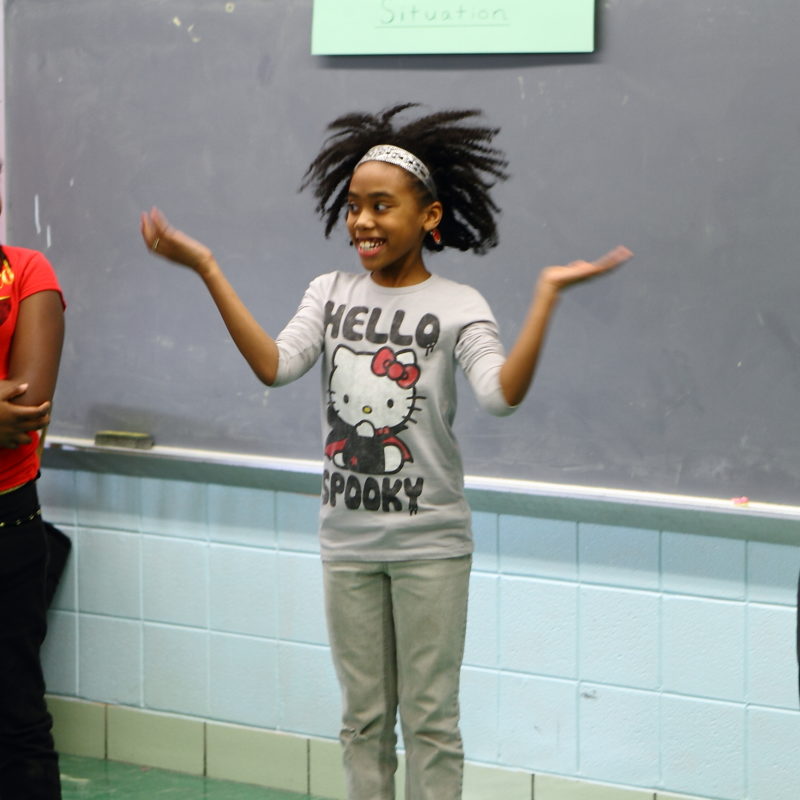 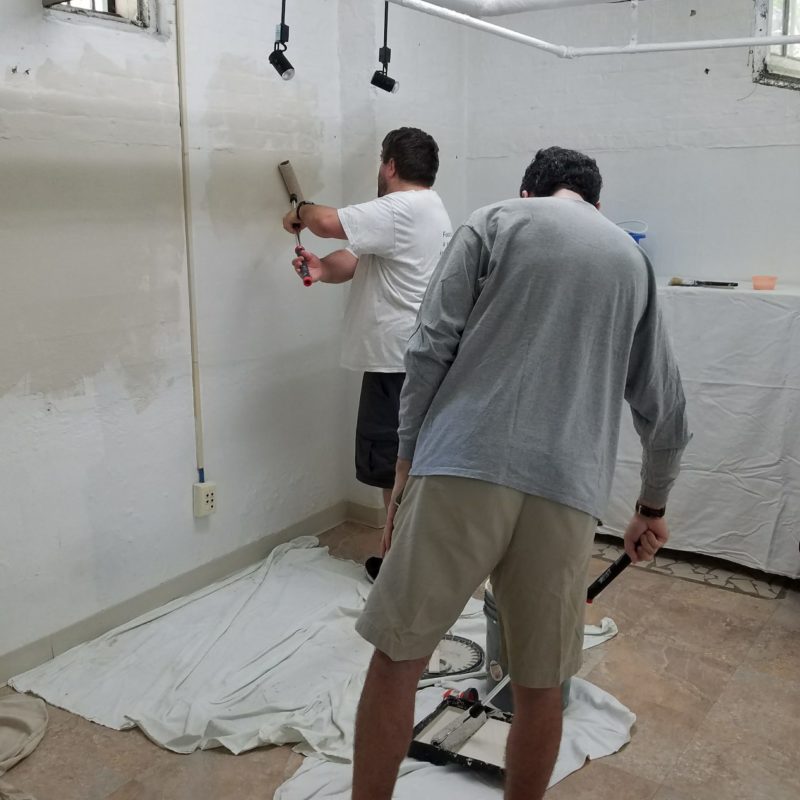 BC Cares is a group of Chicagoland Boston College alumni and friends, started by Sara McCarthy and Saya in 2001, who volunteer together. They’re always looking for more volunteers—and you don’t have to be a BC alum to participate. (If you need a realtor, Sara is the Mac & Cheese realtor of choice!)

In service for others 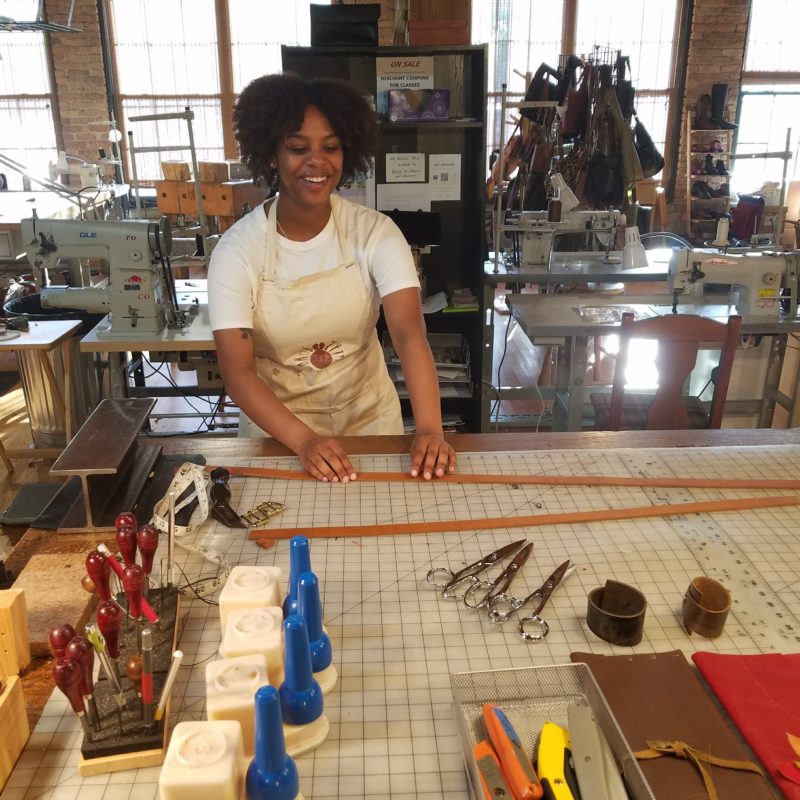 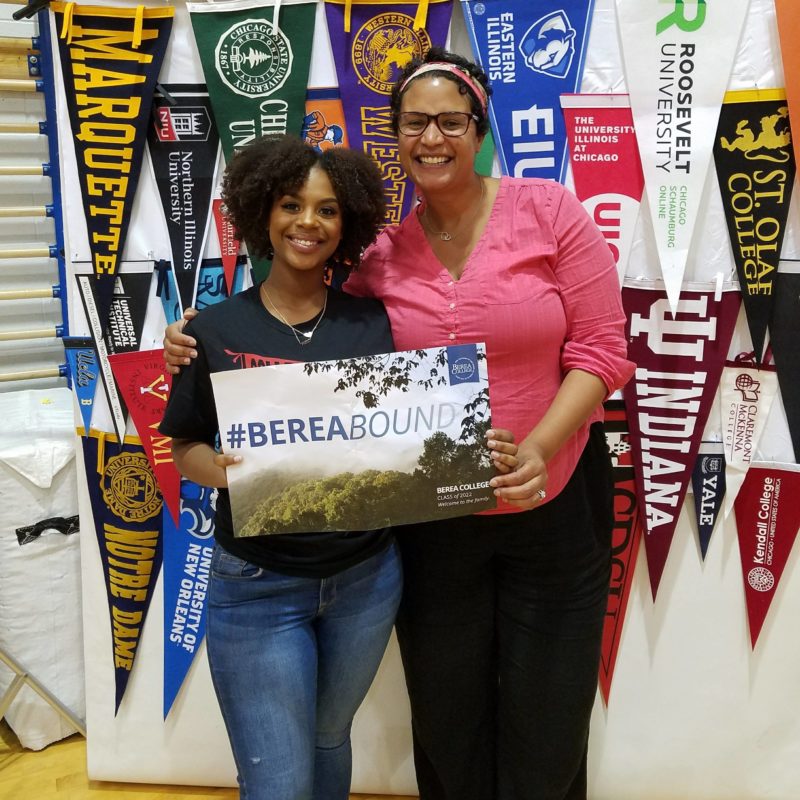 iMentor matches every student in their high schools with a committed college-educated mentor, equipped to guide that young person on their journey to college graduation.

Their model harnesses the power of long-term, personal relationships to help students succeed. They partner with high schools in low-income communities, where a majority of students served will be first-generation college graduates. Each year, they recruit thousands of volunteers who commit to mentor a high school student for at least three years.

Become a champion for college success 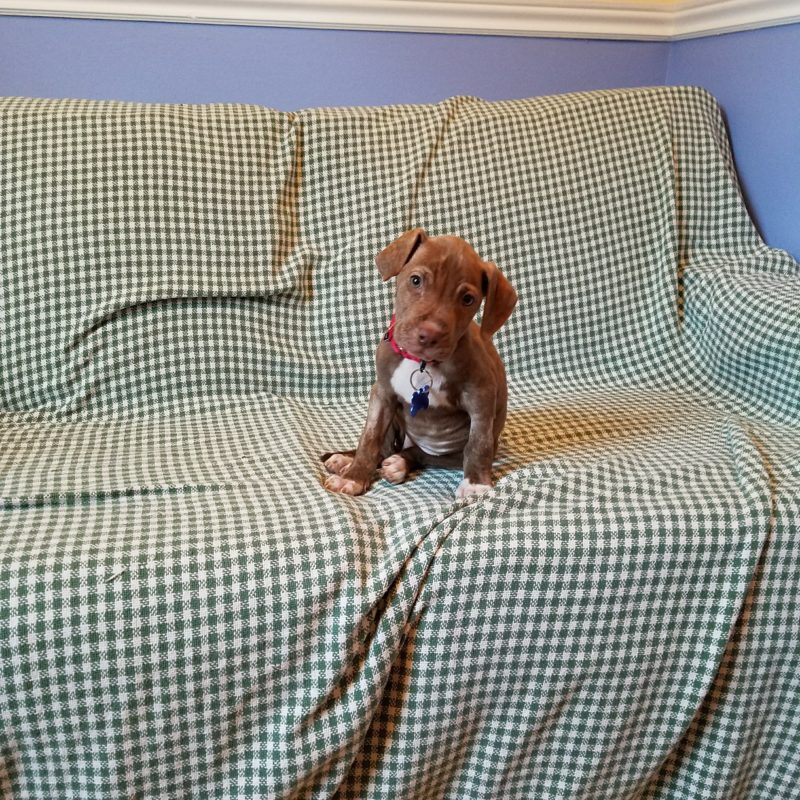 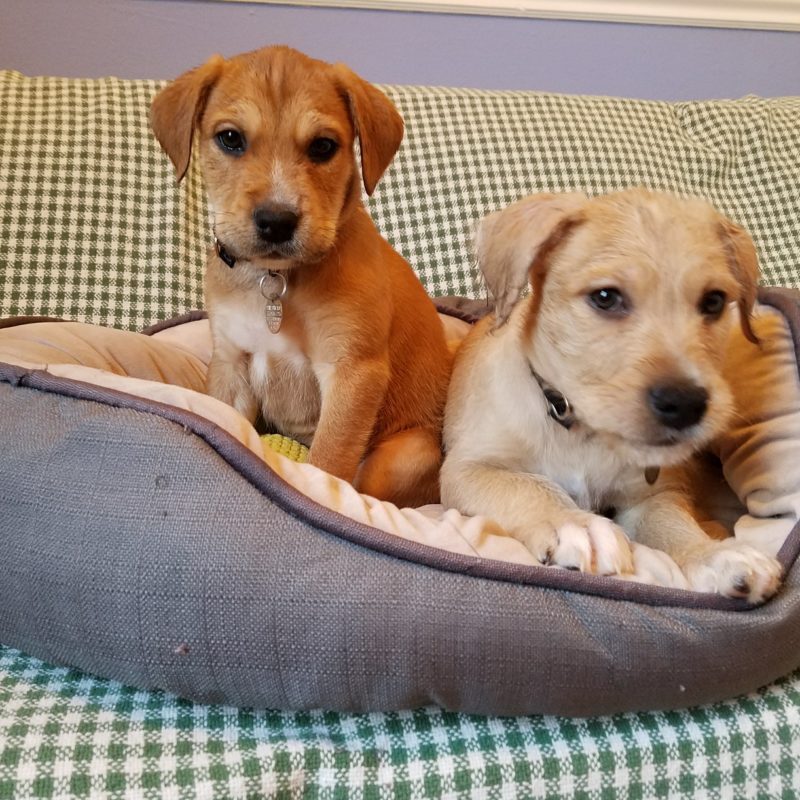 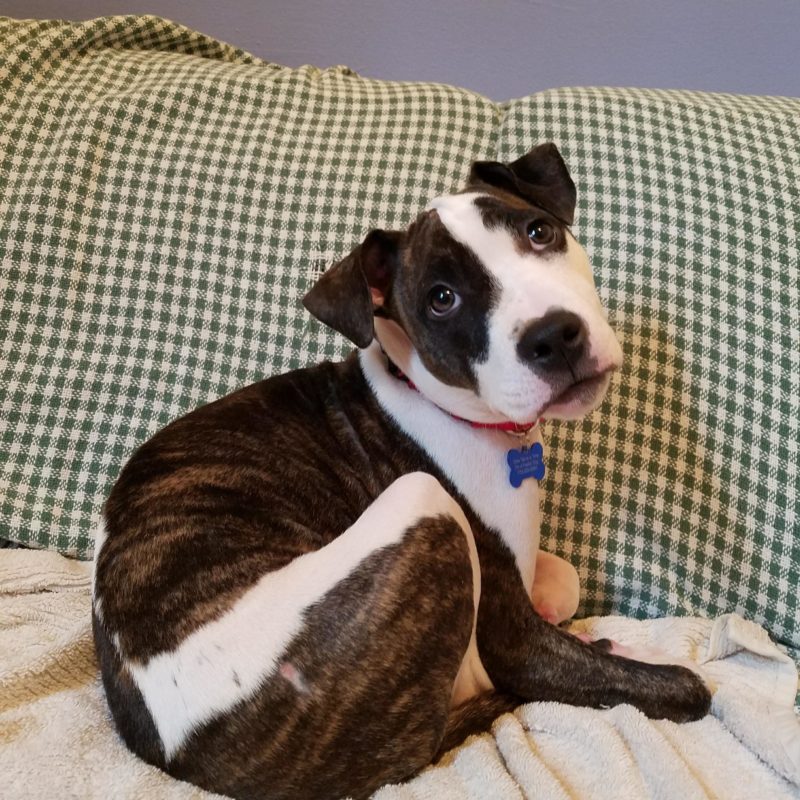 Fostering dogs through rescues is truly a life-saving endeavor. Chicago’s Animal Care & Control is busting at the seams and sadly that means many dogs are being euthanized. Rescues pull dogs from CACC and put them in foster homes until they’re ready to be adopted.

Mac & Cheese fosters via One Tail At a Time, Alive Rescue, and PAWS.

Mac & Cheese occasionally has dog-centric events but the best way to get involved now is to contact one of the rescues.

Before you do that though, read this heartwarming pup post to see why we foster. 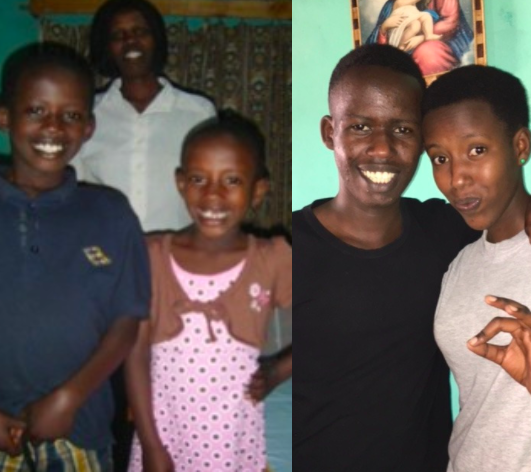 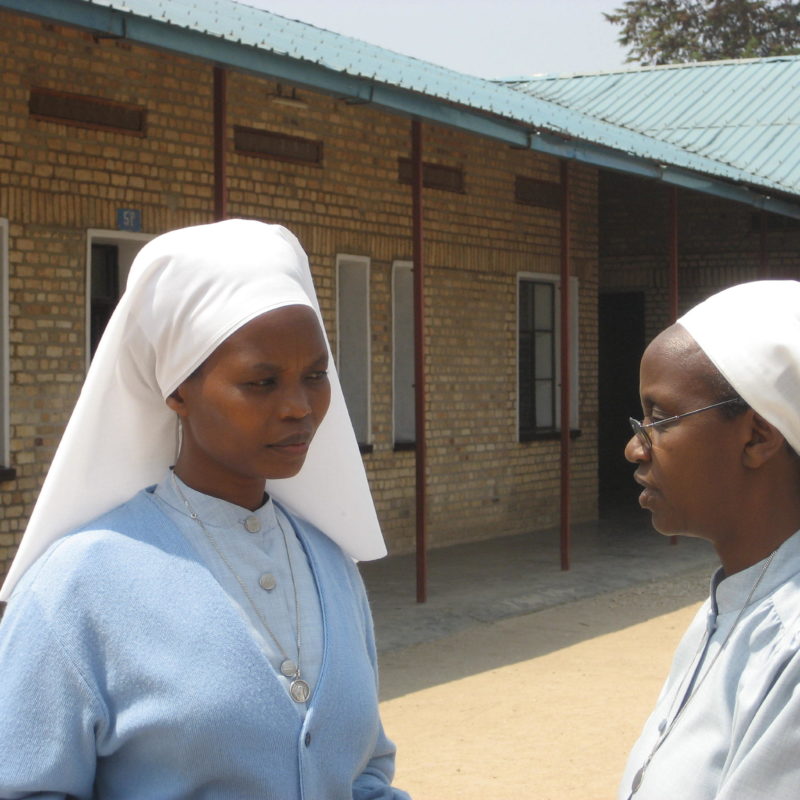 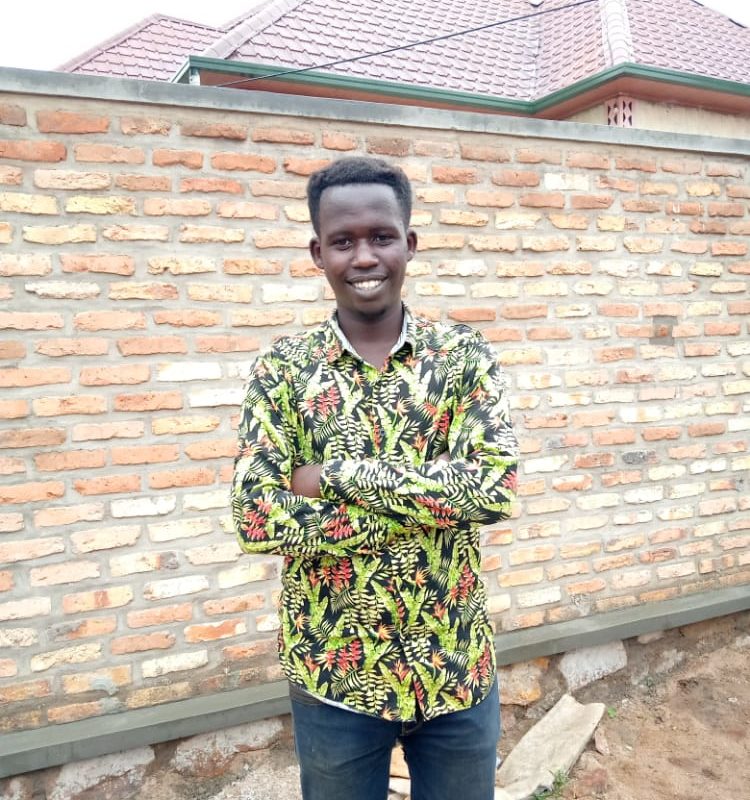 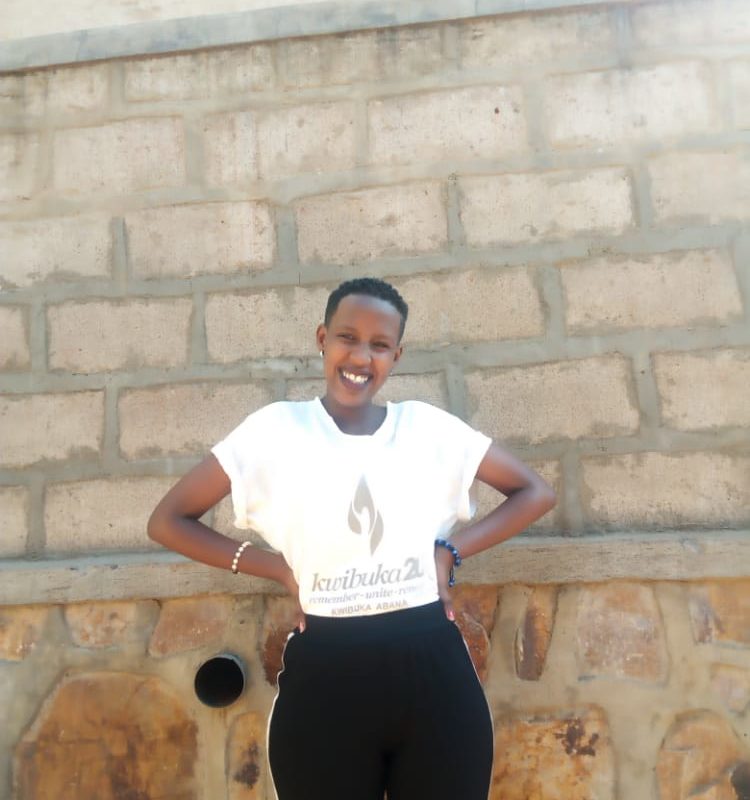 Since 2008, a group of Cheese-Its has sponsored the education of Patience, a young man whom Saya met in Rwanda in 2007 during a videography work trip. While traveling the country, Saya met the family of her host, Sister Anna.

When Sister Anna’s siblings were killed in the Genocide, she became mother to their children, one of whom is Benita. Benita welcomed Saya with hugs, orange Fanta, a tour of her bright green house, and introductions to her two children. Benita became pregnant with Patience when she was raped at age 17. She lived with Patience’s father for three abusive years and left when she became pregnant with Benigne. The father has not been in the picture since. Because of the trauma of the Genocide and rape, Benita was unable to finish high school and suffers from deep depression, making it difficult for her to work and provide for her children.

When Saya met Patience, he was 9. Though they couldn’t communicate verbally—at that point, his English was limited to “Jesus loves me” and her Kinyarwandan to “Muraho” (hello)—they connected through her teaching him how to use her camera. He captured her heart by sitting as close to her as he could and gingerly holding her Canon in his hands for the entire afternoon.

When Sister Anna approached Saya a year later about sponsoring his education, she wanted to say yes . . . but she didn’t have the $400. Instead, she banked on what she did have: a very generous network. She asked for $10 donations toward Patience’s schooling, promising only to collect if they reached their goal, and raised the funds quickly. Ever since, a group of Cheese-Its has sponsored Patience with annual donations that range from $5 to $100, always with the “will only collect if our goal is reached” caveat.

As they’ve been able to raise more and more each year, starting in 2015, they began to sponsor both Patience and his sister Benigne.

“Dear Saya,
Hello! How are you and your family? For me I am okay and even my family members. The reason why I write to you is to greet and thank you because you help me since Primary and now I am in secondary. I am now 13 years old and I am continuing to thank you. My family and I miss you very much . We need to ask you when you will come again to visit us. I wish you peace and happiness.
It was Patience Ishimwe, your friend”

If we raise enough, Saya will be in touch in regards to your pledge.

Make a Pledge
Scroll Up