This is a Guest Post by Heather whom I met when I coordinated a Saturday morning volunteer program via Chicago Cares. About fifteen to twenty of us would take a school bus to an Englewood elementary school and lead activities for thirty or so 3rd to 8th graders. Though I stepped down years ago, I’m still friends with many of my volunteers and a gaggle of my students — now young adults, eep! — and love so much seeing all of their journeys. Heather’s journey… well, let’s just say, impressive on so many levels.

You’ll immediately see why she’s a Guest Poster on the blog. Life of Yes personified. Leaps. Travel. Party of One’ness. Figuring out your passion. She’s got it all. Enjoy!

From her blog chronicling her adventure, With Wild Wonder:

“I hadn’t been outside of the US for more than a few days until I moved to rural China as an adult in 2009. It was my first taste of the international community, and it challenged everything I thought was important in life. I have since traveled extensively through more than 40 countries learning about the daily lives of people in many places I didn’t previously know existed.” 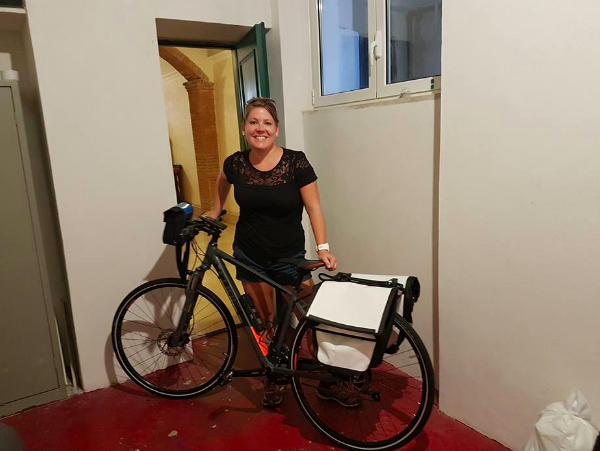 My nervous smile posing with my brand new, never-ridden-before bike

“You can take my car, if you want,” Mom offered. I had just moved back to the States after working in Dubai for four years and was living with my mother. I needed to buy some new Florida-appropriate clothes. “But your car is a stick shift,” I replied, stating the obvious. While I could drive a manual, I knew it wouldn’t be a smooth ride. My confidence that I could get to and from the store without a hitch was somewhere between non existent and very low. My mother looked at me to make sure I was being serious. I was. She laughed, “After what you did this summer, I think you can drive a manual across town.”

I had just returned to the States after cycling 1,200 kilometers solo down the shin of Italy. Cycling was a relatively new hobby for me. I had started cycling the previous year in Dubai with some friends who were also amateurs. For me, cycling was a retreat from the glitz of the heart of Dubai. We would drive out to the desert, about an hour outside of the city, where a paved track wound its way around camel-colored sand dunes. We never cycled with a destination in mind. Rather, we went just to enjoy the experience of being in a natural environment with friends. Before my Italian cycling trip, I didn’t have any experience cycling long distance with a pannier-laden bike. But it did always appeal to me, even if subconsciously.

I’ve always thought long distance cyclists were fascinating. When I was younger, I remember shamelessly gawking at them on cross-country road trips. I’d sit up and turn around to watch from the car’s back window, studying the brave souls as they persisted along the winding mountain roads. I’d picture what they had carefully chosen to bring in their panniers. The reality of which was probably far less interesting than what I mentally packed for them as a nine-year-old.

Phase 1: Acknowledgement and Recognition—What are you afraid of?

Throughout my travels I have met a lot of long distance cyclists. They always impressed me with their strength–both mental and physical. I loved how self-sufficiently they traveled, with tent, food and transport all in one. They were independent and brave. They were knowledgeable and fit. But they were always ‘they’ in my head. I had never considered the possibility of becoming one of them. It wasn’t until I had met a cyclist at a hostel in Europe that it even crossed my mind. He was showing me his route from Germany through the Alps to Sarajevo. Flippantly, yet genuinely, I remarked, “I would love to do something like that.”

I looked up expecting a sinister sneer that would mock me and give me all the reasons why I wasn’t able to even attempt the impressive feat he had conquered. When I met his crystal clear blue eyes, I saw kindness and curiosity. He was being sincere. And he was waiting patiently for my answer.

I, being a far less-perfect human, was dumbfounded and slightly annoyed. Didn’t he know everyone could not do what he had done? I started to politely explain that I hadn’t trained. He humbly countered that he hadn’t either. I shook my head and let the topic die, and reading my body language, he didn’t insist on continuing.

That night I thought about the long list of obvious reasons why I couldn’t: I just learned to cycle and had never done long distance. I didn’t have a bike, panniers, a tent or any other supplies. I didn’t have anyone to cycle with. I didn’t know the route or how to navigate. I didn’t speak the language. I needed to get back to the states. I needed to find a job. The list was never ending, but his sincere naivety about why I couldn’t do what he’d done resonated with me. By sunrise, I had discovered the real reason why I thought I couldn’t do it.

A window opened, once I knew it was Fear that gave me my excuses. Upon recognizing and acknowledging my Fear, I had more power in the situation than before.

I didn’t immediately decide to plan the trip. But I acknowledged my Fear, and we got used to each other. I treated Fear the way I envision first-time cell mates to behave: First denial that you have to live together. Then once the reality sets in, you approach the other with cautious scrutiny and gradually become more comfortable in the same room.

Though it seems simple and blatantly obvious, recognizing fear is the first step to moving forward in any situation outside of the well-known comfort zone. Often we avoid fear before even saying hello, and this automatic mechanism keeps us safe. But it also may limit our opportunities for greatest happiness.

I never saw my blue-eyed inspiration again. But “Why don’t you?” echoed in my mind as I traveled around Europe and continued to consider cycling. Because I was still considering the challenge, my cycling Fear came with me and would appear randomly during my daily explorations. I got used to recognizing its voice in my head and continued to acknowledge its volume, which made it easier to address. You don’t have anyone to cycle with. You don’t even know what gear you would need. I cautiously entered the second phase where I studied and considered challenging the Fear.

Phase 2: Consideration and Research – Learn about and consider your fear

Looking back, Europe was the perfect place for this studying phase and for this particular Fear. There were long distance cyclists everywhere. Walking through the streets of Kotor, Montenegro I spotted a pannier-laden bike leaning against the stone wall of a small alley. When I turned down the sidestreet to get closer, I noticed a middle-aged man sitting across from his bike drinking a beer. I walked up to him and introduced myself and my Fear and asked if we could all chat about his bike. He beamed with pride as he looked at his wheels and agreed to help fill me in. An hour later, the friendly Italian, was still happily answering questions about his gear, route-planning and experiences. That evening when I walked back to the hostel, my Fear was slightly quieter.

Phase 3: Decision–Do I challenge my fear, or let the choice pass?

As I continued to better understand my fear something started to change. I started to realize my Desire to cycle was more powerful than my Fear of whether I could complete a trip.

It had been two weeks since I acknowledged my Fear. After many conversations with other cycling travelers, bike shop workers, and traveling Italians, I still heard: “Why don’t you?”

It wasn’t until I was on a Skype call with my mother inquiring about when I’d be home that I made the decision. I pictured myself back in the states having not even tried and knew I’d regret it. Whether or not I was successful, Desire overpowered my Fear.

And for the first time, my answer was different: I think I will try.

Phase 4: Battle – Take on your fears while continuing to practice Phases 1 through 3

I wish I could say that’s when it got easier. But an affirmative decision to challenge a fear is never an easy path as fear never completely goes away. Every day during my three-week trip I heard my fear loud and clear, which often left me feeling sick. Could I make it up the gain in elevation that I’d have to travel today? What will I encounter along the path? Will the drivers see me?

But I also needed my Fear. He gave me the adrenaline that powered my tire’s revolutions when I entered dark tunnels. He kept my senses heightened at night and helped me take precautions by thinking (or fearing) ahead. He kept me safe, my Fear, but he never overpowered my Desire.

I still wouldn’t believe I was able to make the trip, if I didn’t have the pictures and memories to prove it. It was one of the most incredible adventures I have ever experienced. But it was also the scariest. Isn’t it peculiar how satisfaction and pride are many times paired with fear in some way?

My successful cycling trip doesn’t mean I’ve conquered the fear of traveling alone in a foreign country by bike. I would need to challenge that specific fear repeatedly before truly beating it, and even then, that may never happen. But, for me, that’s okay.

I don’t think conquering your fears is most important. After all, we have fear to help keep us healthy and safe. But we can study them and in turn learn more about ourselves. We can acknowledge their existence, learn about them, and if we decide to challenge them, if our Desire is more powerful than our Fear, we can win the battle.

Even after conquering a considerable fear, seemingly small fears will continue to test us every day. “Well, here are the keys, if you change your mind,” Mom said putting her car keys on the counter. I smiled as I realized the reason I didn’t want to take her car. It was a familiar voice. What if you don’t remember how? What if you stall in a major intersection? What if you get into an accident?

I almost forgot to recognize my Fear. Even after our unforgettable summer-long relationship.

I hope my story inspires you to practice recognizing your fears, even if you don’t choose to challenge them at first. I believe that challenging fear to do something you ultimately desire is the key to a fulfilling life. 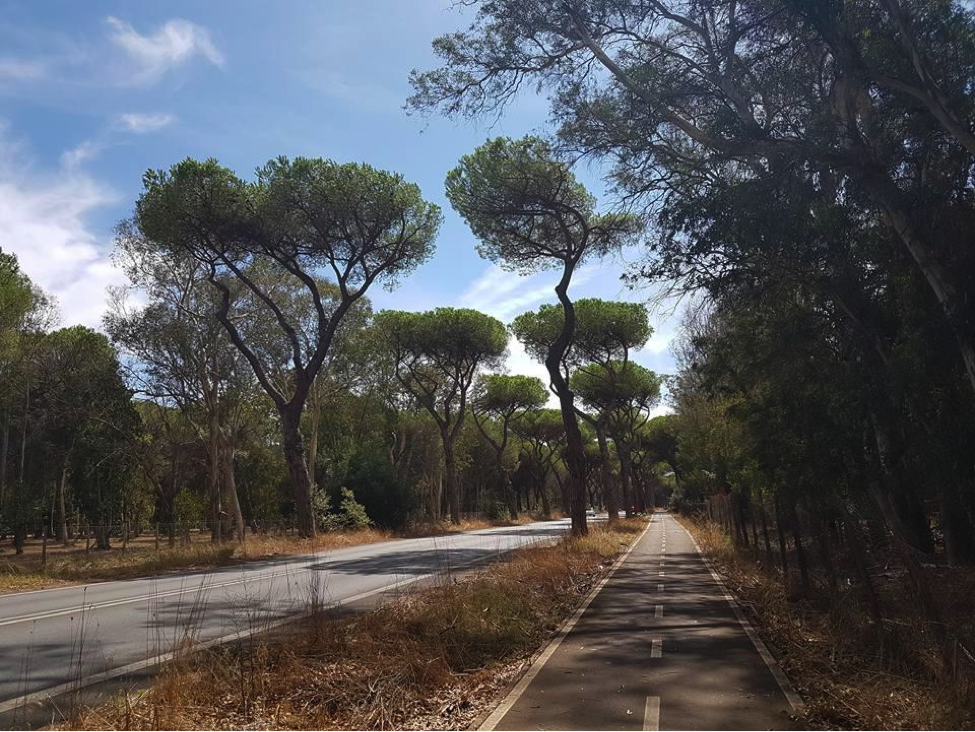 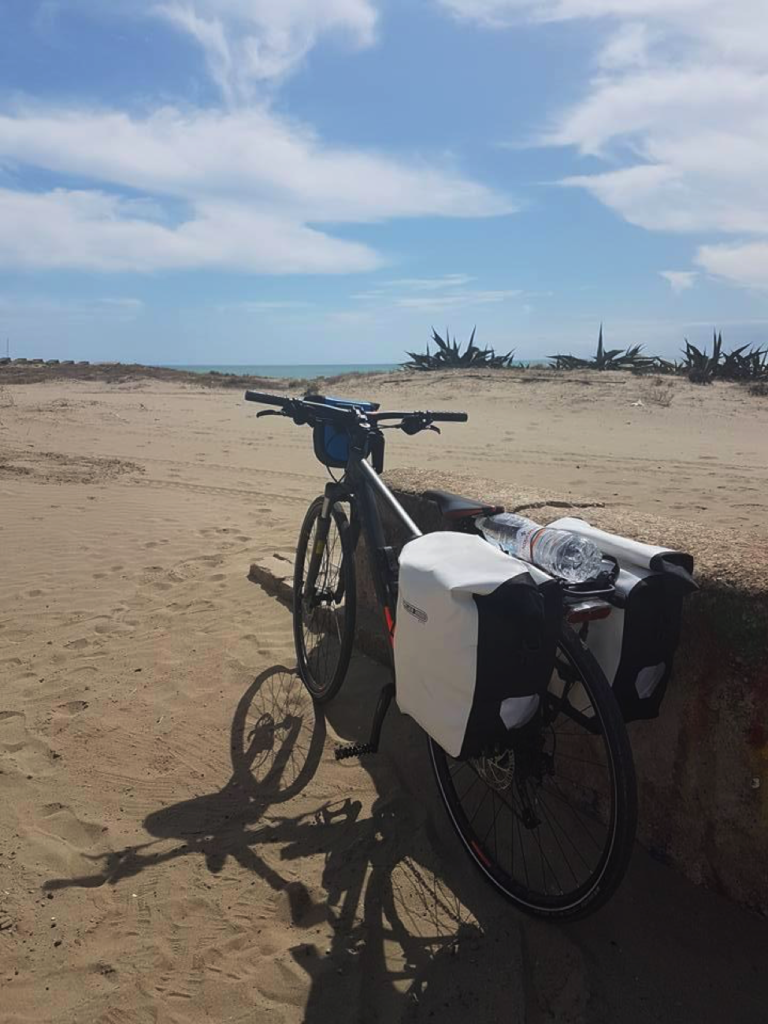 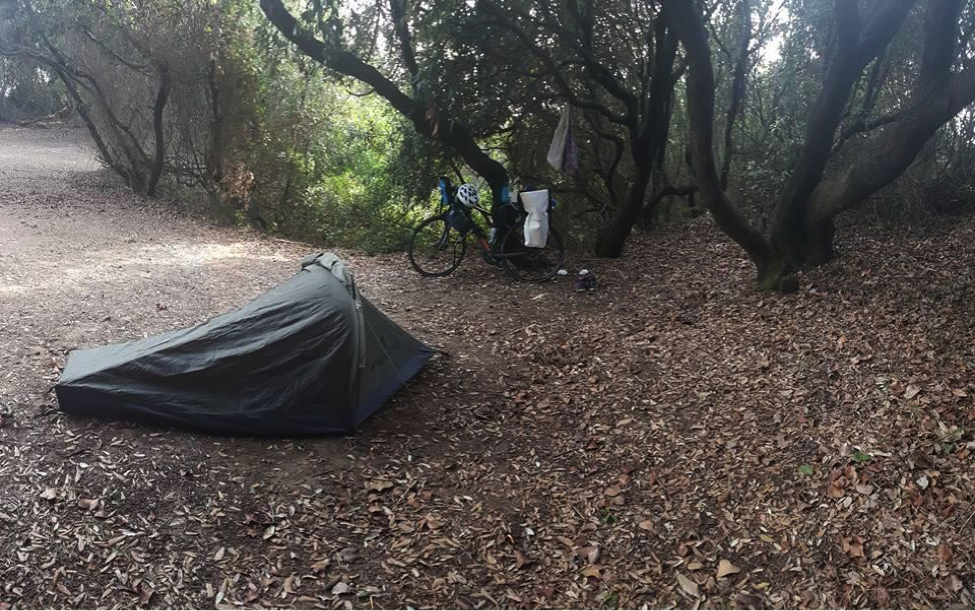 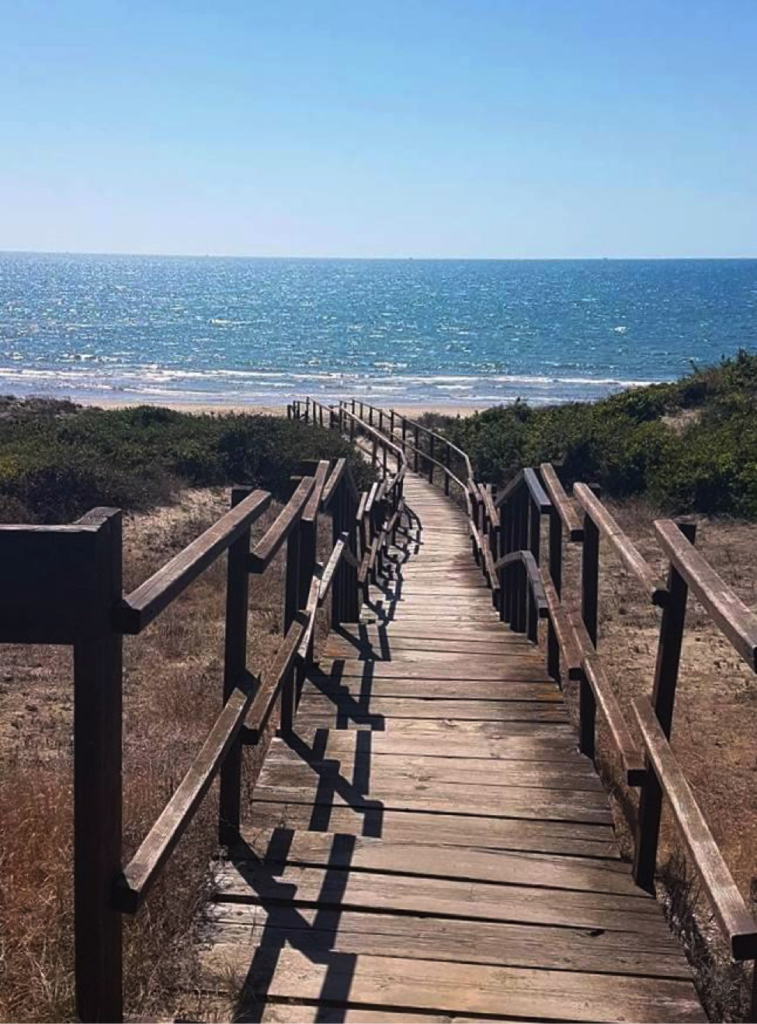 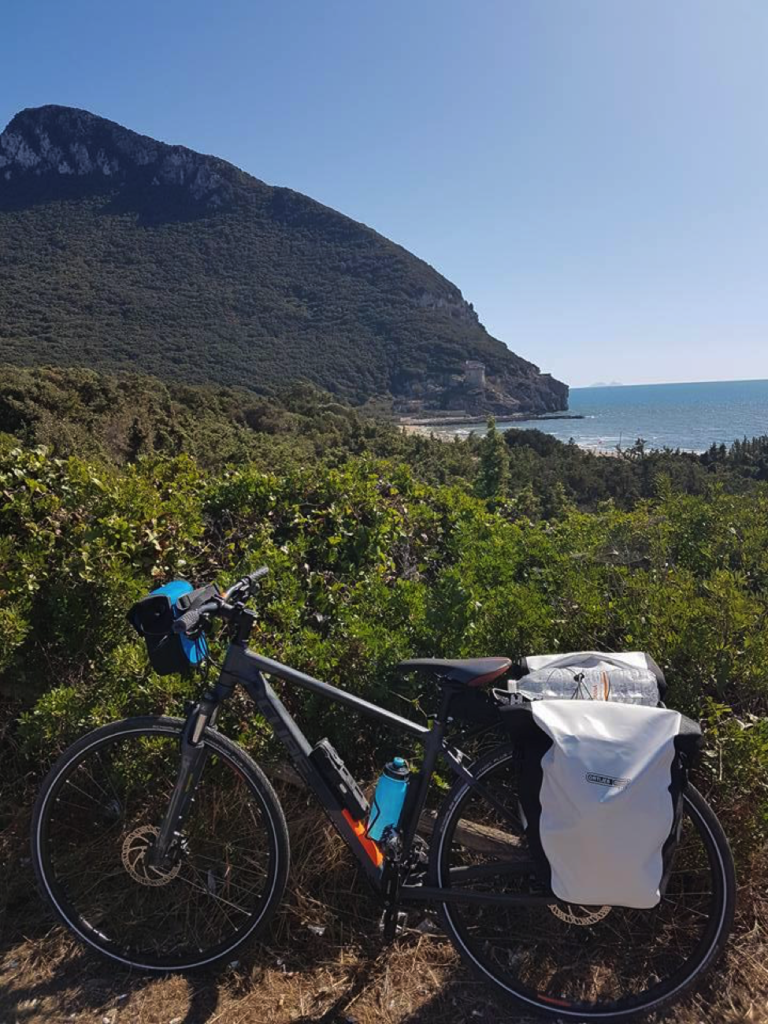 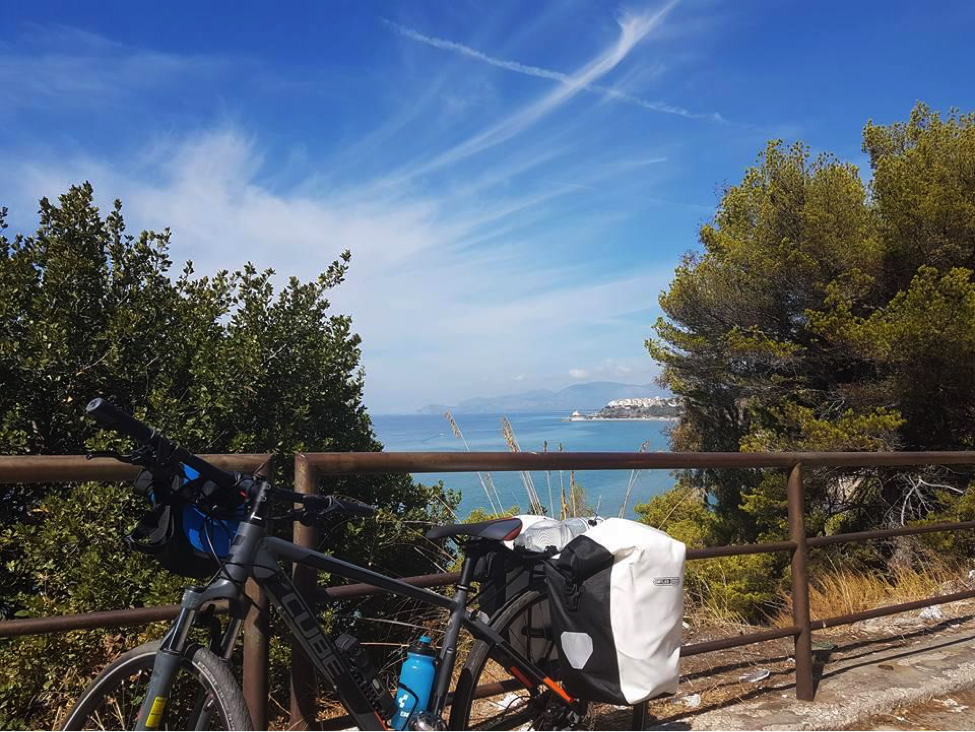 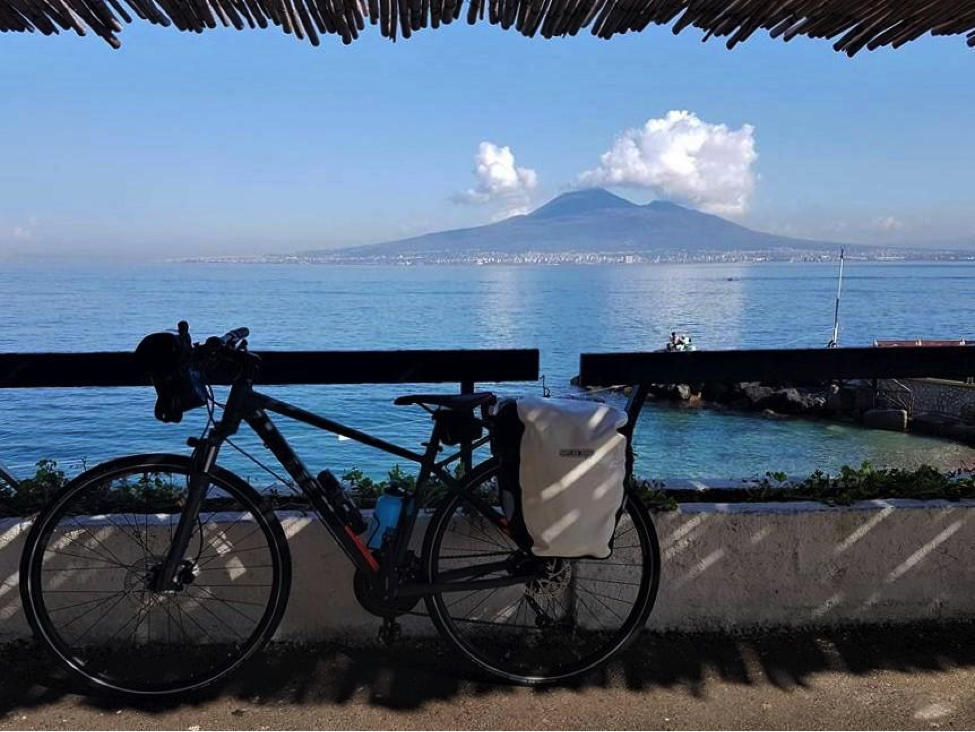 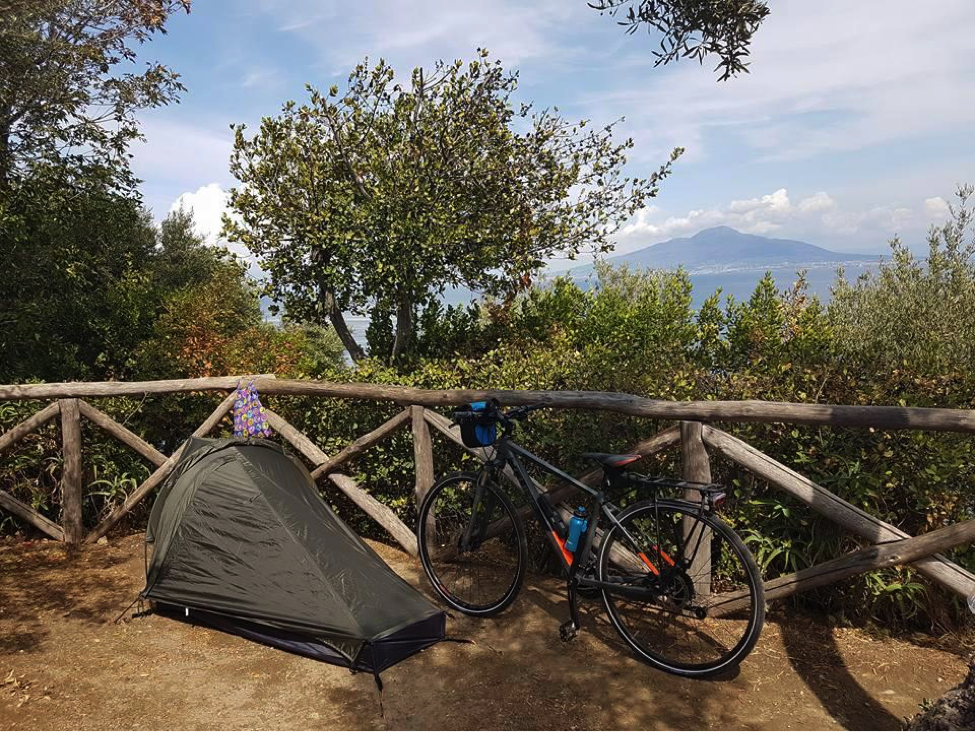 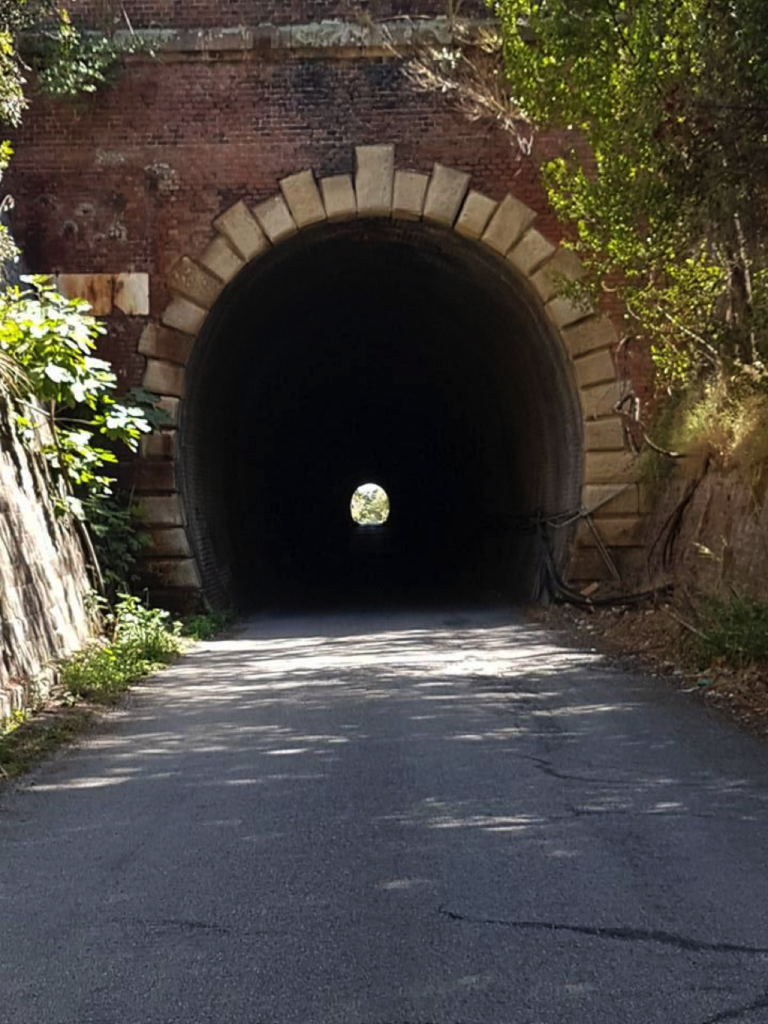 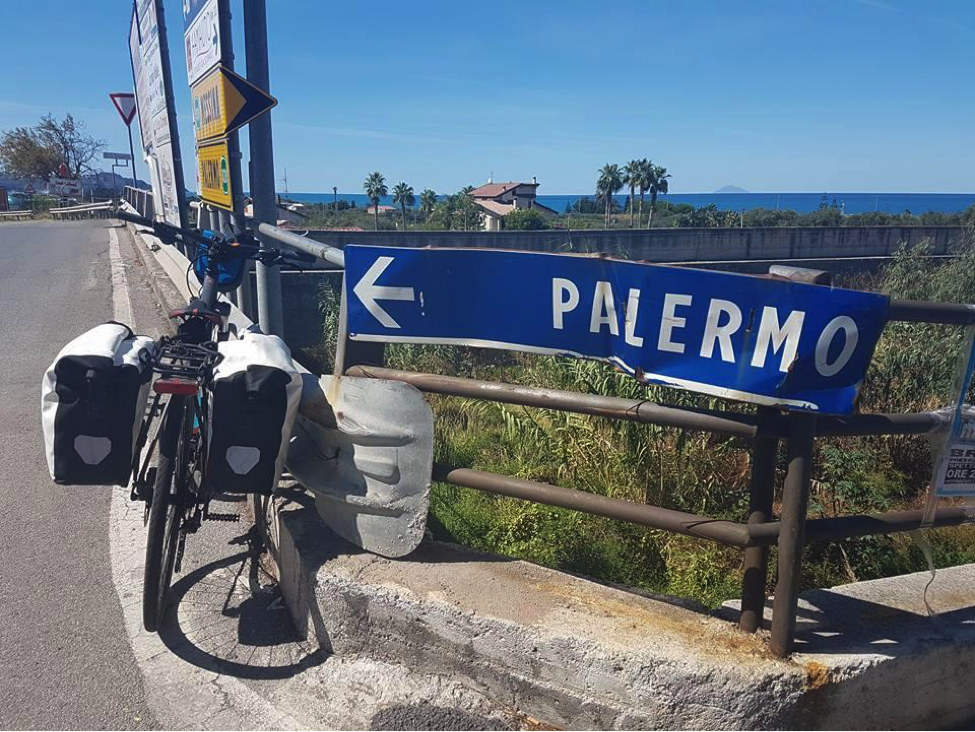 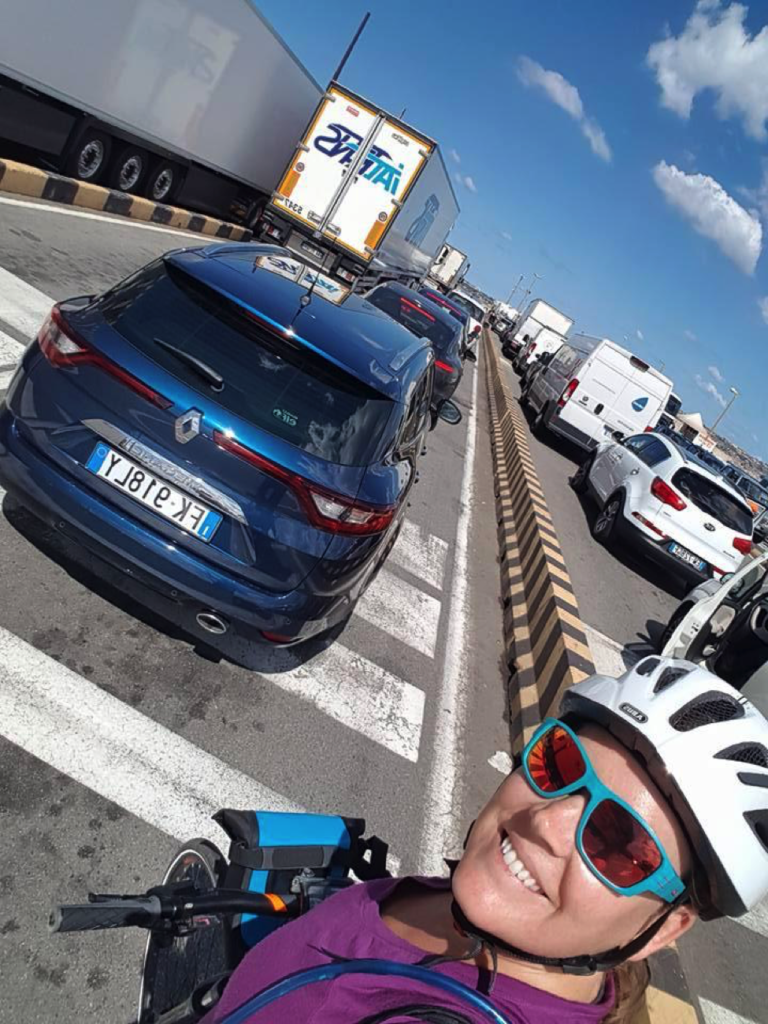 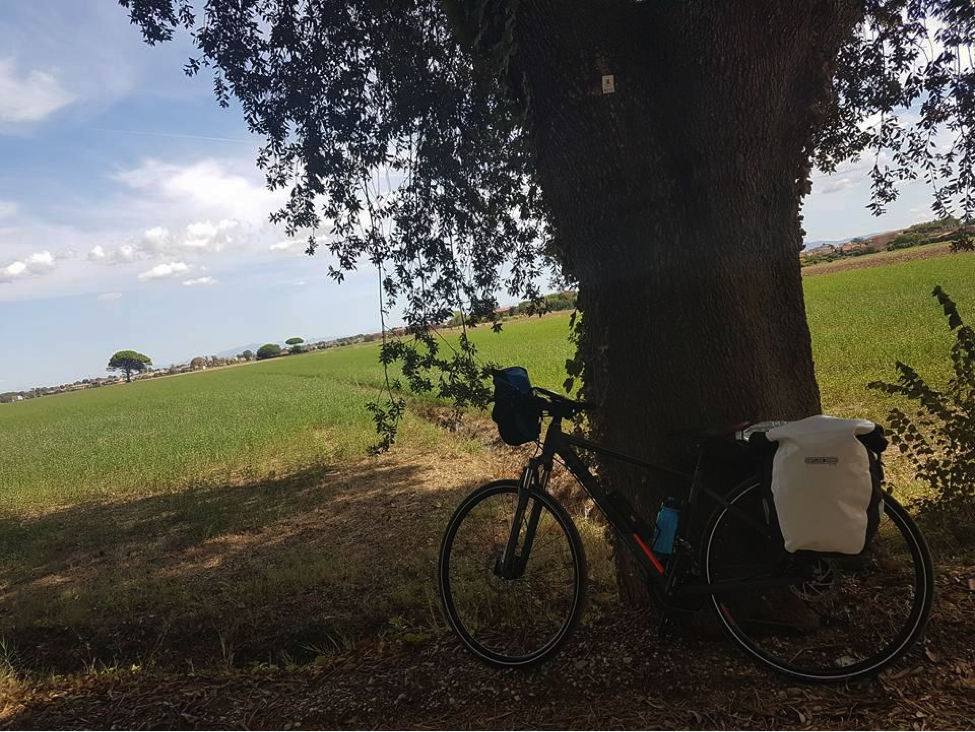 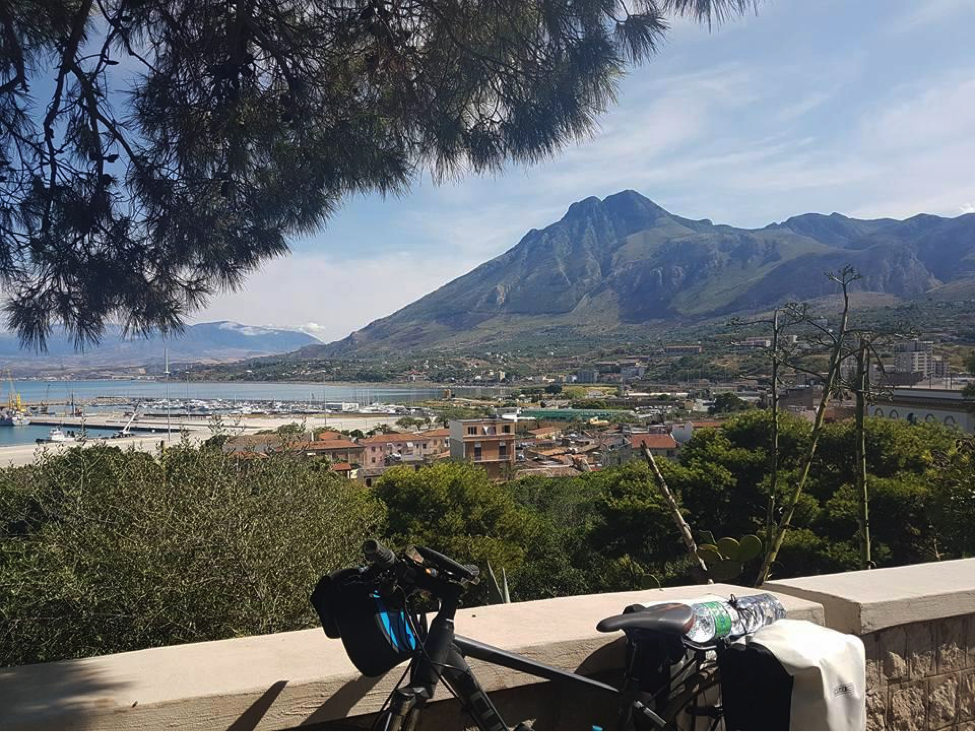 If you have any questions or cheerleads for Heather, leave ’em below! Go Heather go.