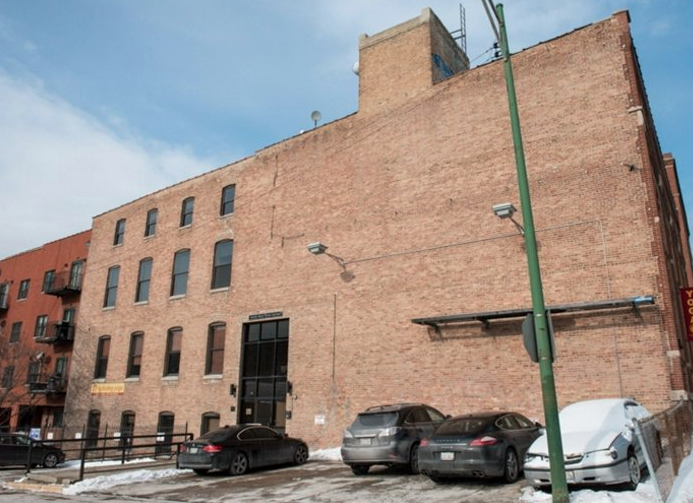 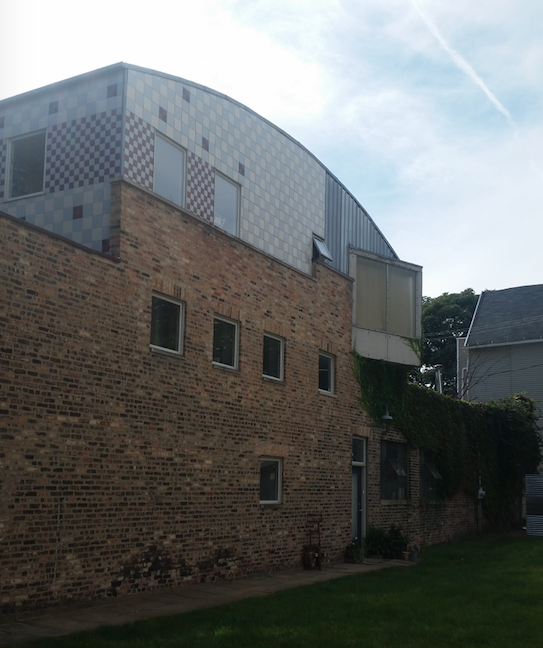 I sat at my desk, staring at but not seeing my tangerine iMac, applying my own Soft Focus filter. “Can I make it through the end of the year?” thoughts ping-pong’ed in my head. What would I do? How does unemployment work? Is misery and a paycheck better than excitement and uncertainty?

I had just left a meeting with my boss and sole co-worker. I don’t remember what Boss said that prompted his observation of me, “While you sit there with a smirk on your face…” I do remember staring down at my notepad, pen poised and unmoving, questioning myself, my job, my options. While I very much enjoyed my actual position — Associate Producer at a non-profit that made social issue documentaries, issues like public housing, education, and employment, totally up my English & Sociology double-major alley — the work environment was not what I had envisioned nor one in which I thrived. The passion, of which I had so much to give, inside me lay dormant.

It had only been a year since I had taken the risk of leaving my first real-world job as a Program Manager at a literacy non-profit, where I had been for three years. Full of good people, a “Look at me, I’m an adult!” Michigan and Wacker office, copious amounts of responsibility for a twenty-one year old. Yet as I thought about down the road, I couldn’t and didn’t want to fit sitting in principal’s offices, dealing with the ever-changing and often illogical policies of Chicago Public Schools, and creating Teaching Artist schedules into my long-term puzzle. So I kept my eyes open and when I saw a post for a position that would build upon my non-profit and sociological experience and interests while also teach me a technical skill in which I had no background, video production, plus net me a $10,000 pay-bump, I leapt.

And here I was, soft-focused on my screen and questioning the leap.

The mom-jeans, button-down shirt, and greying beard, which sent ripples of internal groans throughout my being every time they neared, appeared in my vision.

“Saya, I’m going to need you to pack up your things and go. This isn’t working out.”

It took me a few seconds to process what Boss was saying. He turned on his brown-loafers and just as quickly as he had appeared, he disappeared. In a surreal haze, I found a box and began to fill it. My bamboo plant in a blue and white china vase someone had given me as a gift of “luck.” My rolodex of vendors, media outlets, and archivists. My meticulously-labeled manilla folders. I dragged everything from my computer to floppy-disks. Do I leave my spreadsheets, my outlines, my brainstorms? Spite. I deleted everything. I shruggingly said goodbye to my surprised co-Associate Producer and walked out of my second adult-job.

I never ran into people I knew in this little alcove of River West. Of course, minutes after getting canned, I ran into a friend as I walked down the steps to my car.

“How’s it going?” A normally innocent question. I found myself unsure and frozen. Did I answer the normal “Good, and you?” answer or did I make real what seemed unreal? I felt a need to ensure there was no pity, that she knew it’d be ok.

“Actually, I was just let go…”

As I drove home, there were no tears or heart palpitations. I was surprised at how non-panicked I was. I was mostly numb but good-numb. Ok. I reflected, “How fortunate I drove instead of biked today; riding this box of stuff home would’ve been a challenge.” I was Life of Yes’ing eight years before I would create and name the Life of Yes℠ movement.

As has always been the case, Mom was immediately supportive. There was of course surprise. But no hand-wringing or making me feel like a failure. She was understanding, calm, and most importantly, she was unwavering in her belief in me.

The next day, Friday, I lay on her couch mid-afternoon. Her sisters, my aunts, came through the front door and again, surprise. I explained why I was reclining in Evanston instead of researching in River West. And thus began my journey of self-employment. 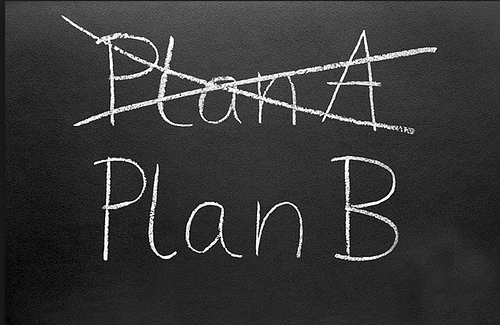 Someone recently accosted me at one of my events as she overheard me sharing my story, in an accusatory tone, as if I was lying. “But did you really get fired? You don’t seem like the type of person to get fired.”

Yes, I really got fired. It took me years to be able to say “fired” as opposed to “let go.” “Let go” feels less personal, less your fault, that the company had to downsize and you were an unfortunate casualty. “Fired” is all you. Your inabilities, your failure, your shame. But the more I shared my story and owned what had happened, the more “Me too!” hands went up, heads nodded, and stories were shared, creating community and soothing, bonding waves of “I’m not alone.” Which is the backbone of everything I do.

As I look back on the past eleven years of Mac & Cheese Productions℠ — the trips to New York, the Ozarks, and Rwanda, the jobs and relationships and experiences people have because of me, the spotlights in the New York Times, Forbes, and on various TV stations, the thank-you notes, boxes of cupcakes, and jars of homemade jam, the stumbles, the surviving the stumbles, the best friend/husband, the autonomy to not wear pants most days, take 2pm naps, and wake up via not an alarm but the sun — I can honestly say getting fired was hands-down the best thing that’s happened to me in my thirty-six years. I had never considered entrepreneurism or self-employment. I had no clue what I could do to pay my bills and awake my passion. I often don’t know what I’m doing but would rather move and figure it out than sit on the sidelines thinking about doing. I don’t know if I would’ve had the courage to leap had I not been pushed.

On this anniversary of the birth of my business, nay, on this anniversary of the re-birth of myself — I used to be a friendless and personality-less mute wallflower —  I excitedly embrace not knowing where the path goes from here and to more scenarios when I question the “luck” capabilities of my bamboo plant only to realize that what at the time seems like the worst thing ever turns into the best thing ever. 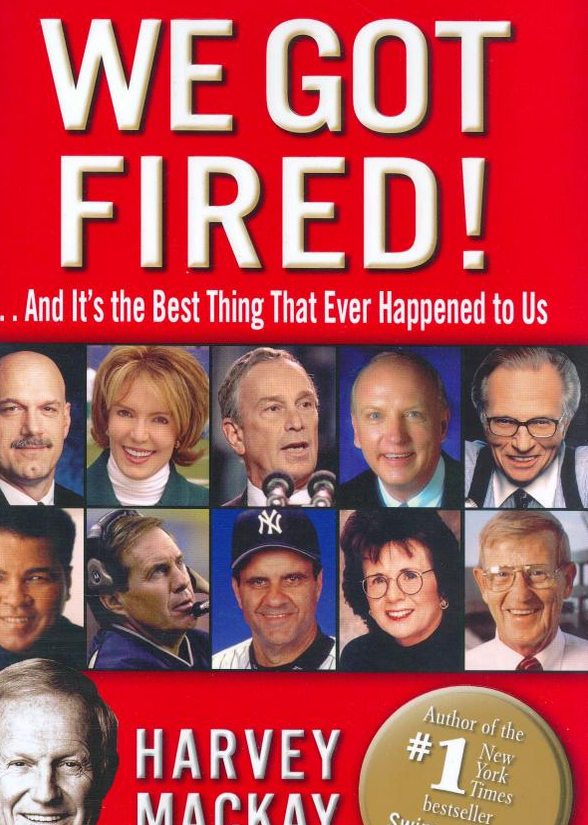