Fear Experiment. One of my many happy accidents, where people in search of community and personal-growth sign up to learn an art-form – improv, dance, a capella, or stepping – with a group of people they don’t know and then perform said art-form in front of hundreds at the Park West. Criteria to participate? Something about the experience has to instill fear in you and you have to participate solo.

The big show is coming up soon and in conjunction, I have a fun announcement to share!

Thanks to the CUSP Conference being a Fear Experiment sponsor, I get to gift RIDICULOUS GOODNESS — 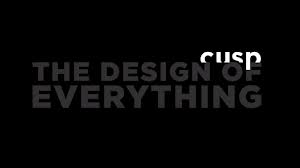 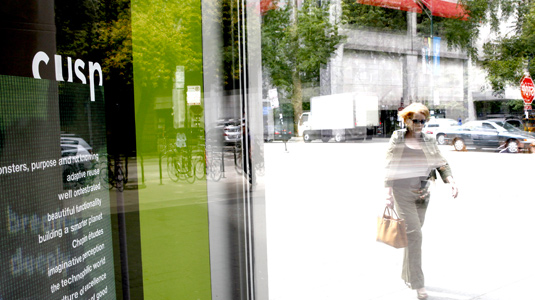 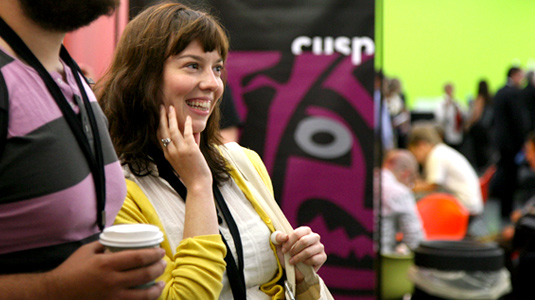 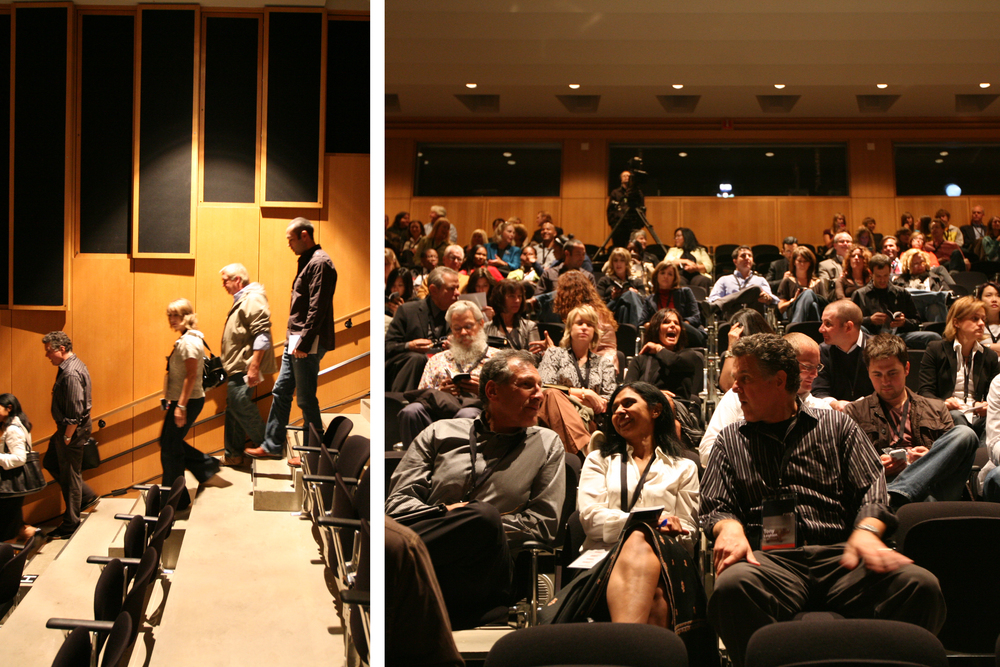 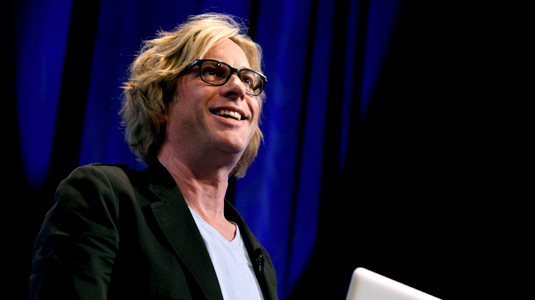 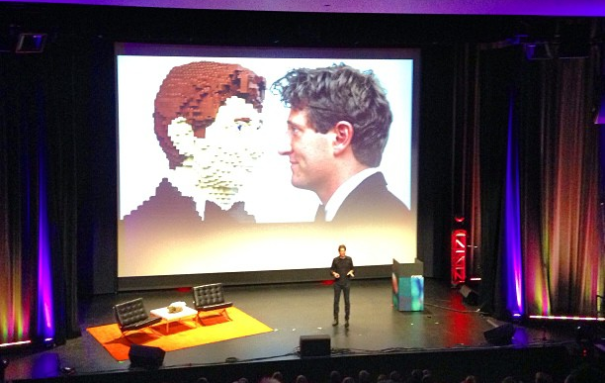 “The experience of CUSP is unlike any other; the randomness, the unexpected feelings, the networking, the amazing speakers, the way it makes you think about everything differently.” – 2013 attendee

Sample of past presenters: the Smoking Popes, Baratunde Thurston, Adam Curry, the President of Moleskine, the creator of TED, Robert F. Kennedy, Jr., the inventor of the touch-screen and Teddy Ruxpin, and a sword-swallower.

I attended CUSP the past two years and it’s truly been a highlight of my Fall; intimate, unpredictable, and a source of motivation. A succinct wrap-up of CUSP 2013.

How to Enter the CUSP | Fear Experiment Contest

Because CUSP and Mac & Cheese Productions believe in the value of face-to-face experiences and in supporting people stretching themselves, the two people who purchase the most tickets to Fear Experiment Five (FE5) AND bring the most guests to the show, will get the CUSP passes.

Rules of the Contest 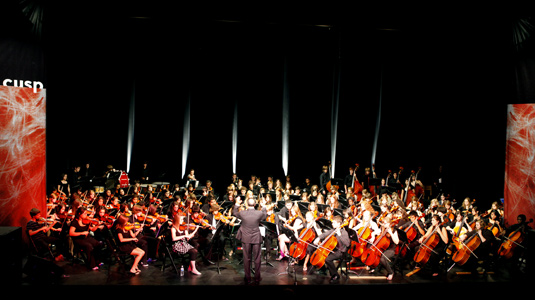